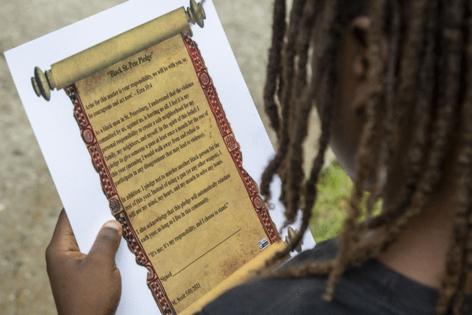 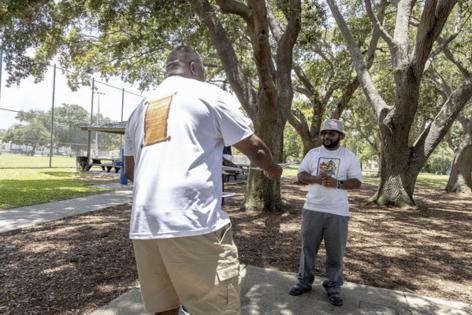 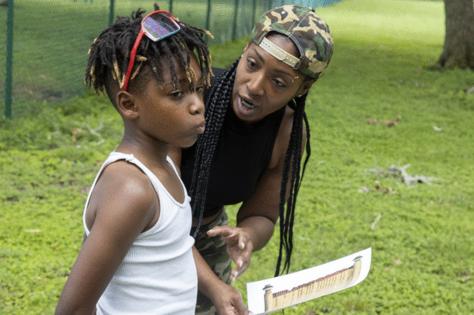 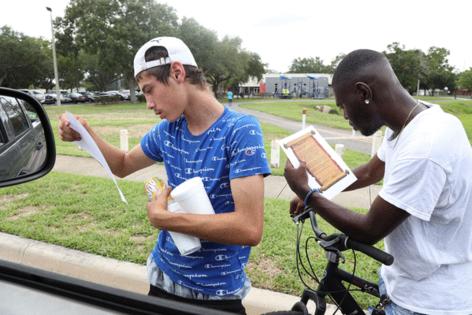 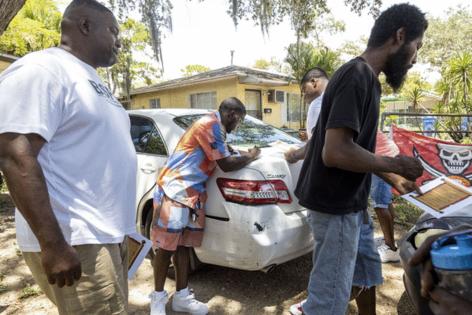 The corner where Maress Scott stopped was unusually quiet that May afternoon. It’s known for blaring music and smoke spewing from the grill charring the “best food in town.”

On 22nd Avenue S, Scott paced out front of Atwater’s Best BBQ & Soul Food with a stack of paper in his hands, intercepting people strolling past.

“Hey man, tell me what you think about this,” Scott said as he handed a sheet to a man eating a hot dog wrapped in foil, then to two teenage boys, one with a basketball tucked underneath his arm.

BSPP, his white T-shirt said. Black St. Pete Pledge. On the back, the words of an oath fit into the outline of a scroll:

"As a black man in St. Petersburg, I understand that the violence committed by us, against us, is hurting us all. In the spirit of this belief: I pledge to give someone a pass at least once a month for the rest of this year (meaning I would walk away from and refuse to participate in any disagreement that may lead to violence).

"In addition: I pledge not to murder another black person for the rest of the year."

Many stopped for Scott, denouncing recent gun violence in the city. They jotted down their names in one of two white binders. Some grabbed stacks of the pledge to take home to their grandchildren. Rarely did people continue without pause.

Every discussion energized him. Each was a chance to pinpoint the problem, alter the course, trust in God and honor his son Marquis.

This year’s 26 homicides in St. Petersburg already exceed the 15 counted by the police department throughout 2020. At the current rate, by year’s end, the death toll will blow past the highest in record over the last two decades, 30 in 2005.