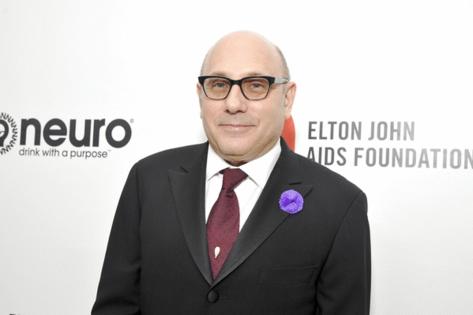 Actor Willie Garson, who starred in “Sex and the City” and “White Collar,” died Tuesday. He was 57.

Garson died from an unspecified illness, People magazine reported. He was surrounded by family.

“I’m so glad you got to share all your adventures with me and were able to accomplish so much,” Garson’s son Nathan wrote in an Instagram post. “You always were the toughest and funniest and smartest person I’ve known. I’m glad you shared (your) love with me. I’ll never forget it or lose it.”

Garson was best known for his work on “Sex and the City” and its spinoff films as one of the best friends of Carrie Bradshaw, played by Sarah Jessica Parker. He went on to star in “White Collar” and appeared in many other TV shows and movies.

In June, he was announced as part of an upcoming “Sex and the City” reboot for HBO Max, “And Just Like That ... ”

“This is heartbreaking,” actor Dulé Hill wrote on Twitter. “Love you Willie Garson. You will be sorely missed.”