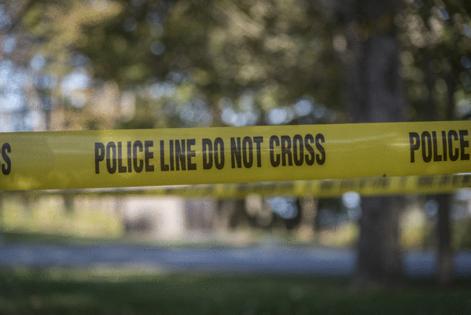 LOS ANGELES — The body of an 87-year-old woman was found inside a refrigerator in her Riverside home Sunday morning, and police detained her daughter for questioning after the gruesome discovery, authorities said.

Riverside police were called around 9:30 a.m. to the 6600 block of New Ridge Drive for a welfare check on a woman after family members said they had not heard from her in recent weeks, according to Officer Javier Cabrera, a spokesperson for the Riverside Police Department.

When officers arrived, the woman's 54-year-old daughter initially told them her mother wasn't home, but police found inconsistencies in her story, which led them to search the home, Cabrera said.

During the search, authorities discovered the woman's body inside a refrigerator in the garage.

"I've been doing this for 19 years, but I've never seen anything like this," Cabrera said.

The daughter, a caretaker for her mother, was detained and brought into the station for questioning, he said, but she was not arrested. Neither of the women has been identified by authorities.

Cabrera said investigators are still working to determine the woman's cause of death.