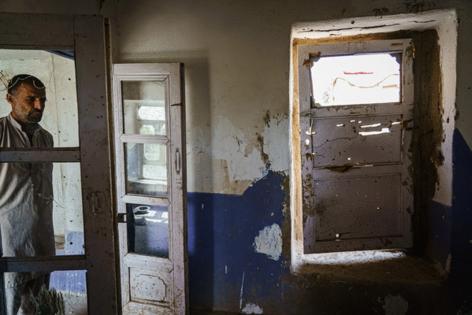 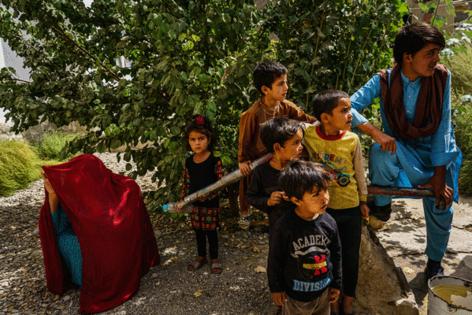 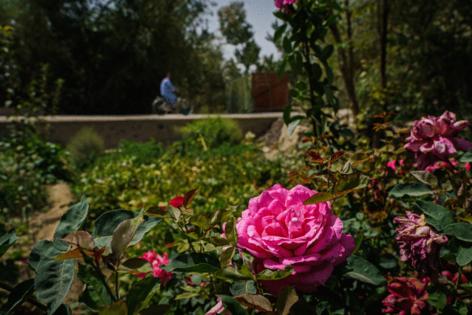 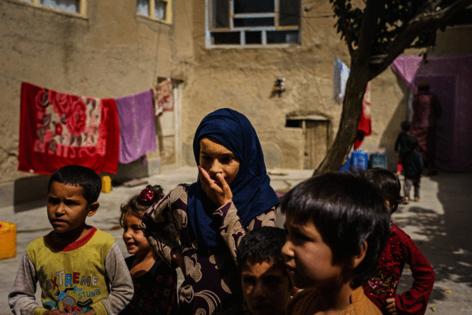 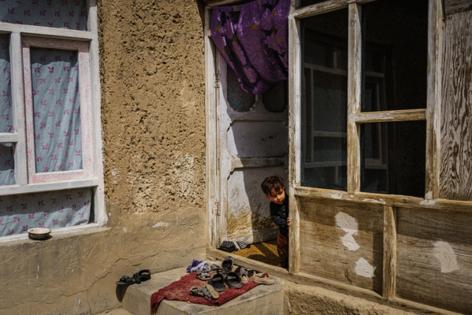 KULANGAR, Afghanistan — At a tiny, two-pump gas station off the two-lane highway running through Afghanistan's Logar province, Mohammad Farooq, the attendant, was unequivocal in his view of the United States.

"Since they left, we don't see ambulances every day. We don't see fighting or people injured. It's very good now."

Over in a dilapidated shack on the opposite side of the highway, 24-year-old Nasratullah Raihan said much the same as he watched a repairman fiddle with the rear sprocket of his bicycle.

"For the 20 years that America was here, it was problems," Raihan said, to the nods of others. "Planes, missiles, rockets — all of it was here. Every day you had people killed."

In recent weeks, anxious residents in Afghan cities such as Kabul, the capital, have grappled with the reality of a country back under the control of the fundamentalist, theocratically minded Taliban. Hundreds of thousands of people have escaped, unable to bear the prospect, while many more left behind have watched the literal as well as figurative erasure of trappings of life under the former, Western-backed government.

But in the countryside, where the Taliban has long held sway and where almost three-quarters of Afghanistan's 38 million people live, America's exit and the lightning-fast collapse of the Afghan security forces have brought something precious: peace.

Here in Kulangar, a village that's little more than a sprinkling of mud houses amid fields of wheat, tomatoes, beans and onions, that peace came Aug. 8, a week before Afghan forces disintegrated as the Taliban encircled and then entered Kabul.

"The government soldiers, they just ran off," said Nazeerullah Ahmad, 35, who had worked odd jobs around Pul-e-Alam, Logar's capital. "Everyone who lives here has been happy since then. We've had no security problems at all."

As the U.S. closed the chapter on its longest war, with the last troops departing Aug. 30, both allies and critics excoriated the Biden administration for not maintaining a presence in Afghanistan to try to safeguard some of the fledgling gains of the last two decades.