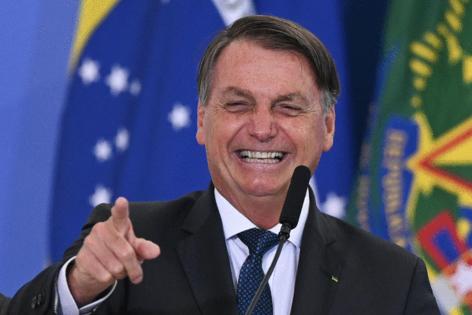 The 2022 presidential contest should use paper ballots and have a public vote count to ensure fraud doesn’t occur, Bolsonaro said in an address to backers that was posted on his Facebook page. Electoral officials have said there’s been no proven case of tampering since electronic voting was introduced.