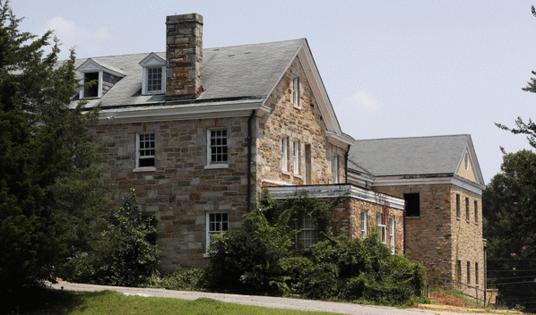 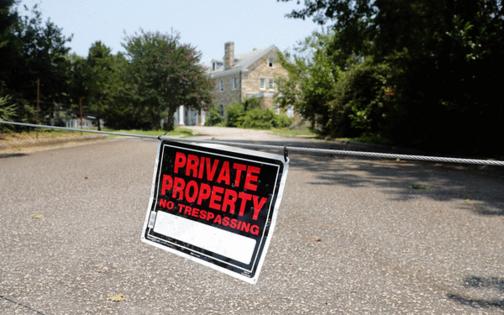 RALEIGH, N.C. — There are three National Historic Landmarks in the city of Raleigh — the State Capitol, Christ Episcopal Church across the street and a gray stone mansion on the edge of the Hayes Barton neighborhood.

Soon, one of them will likely be gone.

The house was built for Josephus Daniels in the early 1920s, as he was nearing the end of an eight-year tenure as U.S. Secretary of the Navy. Daniels was later U.S. ambassador to Mexico under Franklin Roosevelt and for more than 50 years was owner and editor of The News & Observer until his death in 1948.

Daniels was also an avowed white supremacist who used his newspaper to vilify North Carolina’s Black residents and stoke outrage among whites over political and economic gains by Blacks. Daniels and The N&O were instrumental in urging the violent overthrow of the elected biracial government in Wilmington by white supremacists in 1898.

It’s that part of his legacy that prompted the Raleigh Historic Development Commission and the City Council to remove Wakestone, as the Daniels house was called, from the list of Raleigh Historic Landmarks last winter. While being a National Historic Landmark may be a bigger distinction, it was the local designation that came with rules that largely prevented the owner from altering or demolishing the building.

Delisting Wakestone made it easier for the longtime owner, The Masonic Lodge of Raleigh, to sell the property to a developer, Beacon Street Caswell LLC, which plans to build houses on the site. Beacon Street is seeking a permit from the city to demolish the house and a large addition the Masons built in the 1950s.

The demolition follows other efforts to remove Daniels from the Raleigh landscape after the killing of George Floyd by Minneapolis police officers last May fueled a national movement around systemic racism.

Last summer, the Wake County school board voted to rename Daniels Middle School in Raleigh after Oberlin, the community founded by African-Americans after the Civil War. That same day, the Daniels family removed a statue of Josephus from Nash Square across from the former N&O building.

Tearing down Wakestone is necessary to continue undoing the legacy of Josephus Daniels, says Kerwin Pittman, a social justice activist who serves on the N.C. Task Force for Racial Equity in Criminal Justice.

“To grant a permit to demolish this home pushes this rectification a step further,” Pittman wrote in an email. “To continue to let the home of a known white supremacist remain erected sends a direct message that Black Lives Do Not Matter.”