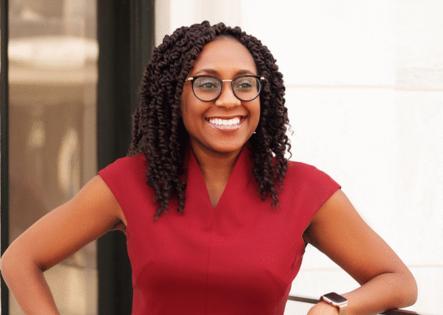 On the other hand, the overall labor force participation rate, which tracks the proportion of people 16 and older working or looking for jobs, remained unchanged from 61.6% in May—and down from 63.3% since before the pandemic. In other words, workers are taking their time returning to the labor market.

But the statistics for Black workers may tell a different story.

For the first time since 1972, the labor force participation rate for Black workers (61.6%) exceeded that of white workers (61.3%). While economists view the change as more than an anomaly, they caution against declaring a new reality for Black workers, who historically have been at an economic disadvantage.

'We need help, too. We need a break, too.' Mothers, people of color face unseen challenges

Janelle Jones, chief economist at the U.S. Department of Labor, stressed that the economy is still in a transitory phase.

“All of the data has been particularly volatile,” said Jones, a Lorain, Ohio, native who is the first Black woman to hold the position at the department. “Even the measures that we usually use for predictive behavior are just gone out the window, and we’re still trying to figure it out. It’s exciting to see the labor force participation rate increase (for Black workers), but we don’t want to say this is the new normal.”