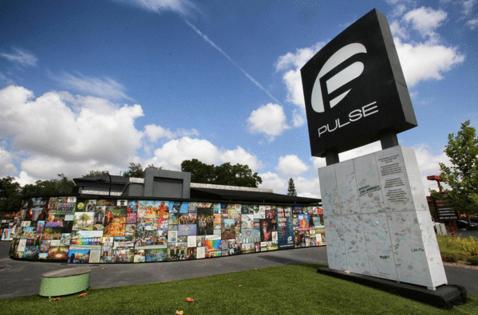 SACRAMENTO, Calif. — Perpetrators of domestic abuse represent a tiny subset of U.S. gun owners but pose the greatest threat when it comes to mass shootings, according to gun violence researchers who studied cases over a six-year period from 2014 to 2019.

This group is composed of people who have abused an intimate partner or who have a history of having done so, according to research from the Educational Fund to Stop Gun Violence published in the Injury Epidemiology journal.

Two out of every three mass shootings analyzed in that paper were linked to domestic violence, said Lisa Geller, the lead author of the paper and the state affairs manager for the nonprofit affiliate of the Coalition to Stop Gun Violence. Her team looked at shootings where four or more people died, not including the shooter.

Not only was their a frequent intersection between domestic violence and mass shootings, Geller said, but when the two intersected, it typically raised the risk that someone would die. On average, her research team found, two out of six people will survive a mass shooting if it’s not related to domestic violence, but if it is, only one in six made it out alive.

“The intent behind a perpetrator who kills a family member or intimate partner may be different from someone who perpetrates some of these high-profile public mass shootings that we hear about a lot on the news,” Geller said. “This intent to make sure that a family or intimate partner is killed, may mean that they are more likely to actually die from that gunshot.”

These shooters also execute their plan in familiar surroundings where they know how to trap people and get to their intended target, Geller said, whereas in random mass shootings, the perpetrator is shooting indiscriminately and going after as many people as possible.

The difference in survival, Geller said, also may be affected by how quickly ambulances or police are alerted or how quickly they respond. Her research did not control for such differences.

Geller’s team pulled data on mass shootings from the nonprofit Gun Violence Archive, an online repository of incidents logged by more than 7,500 law enforcement, government, media and commercial sources. Then they set about tracking down the history of each shooter with a death toll of four or more.

The researchers started with cases from 2014 because that’s when the archive launched, and they ended in 2019 because it was the last complete year before their work began.

Mass shootings actually are rare events in the United States, making up about 1% of the gun violence that occurs, said Geller, whose team found 110 events in the Gun Violence Archive where four or more victims were killed.