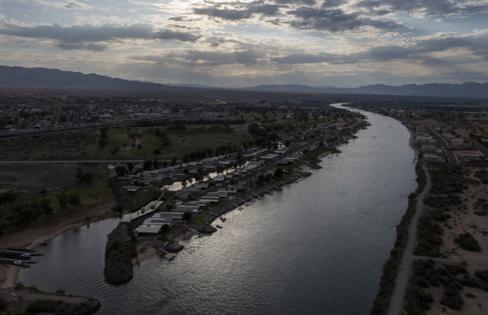 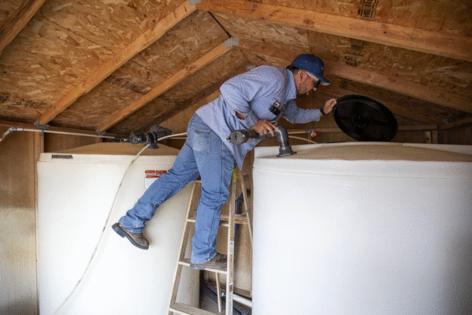 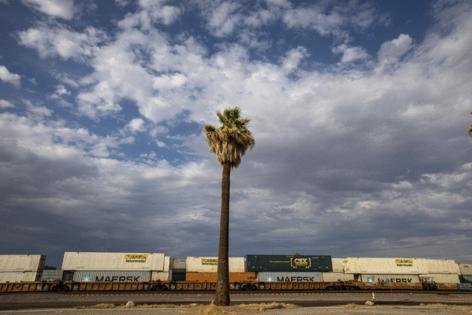 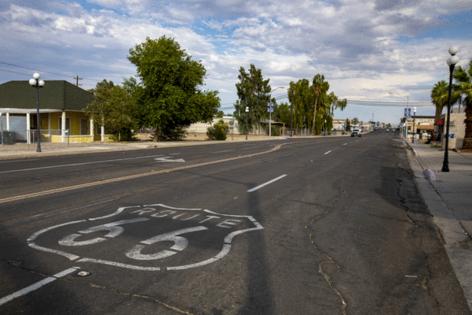 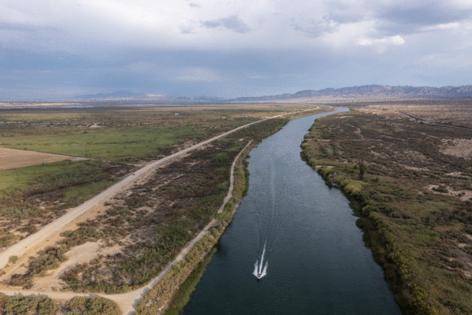 It is the only water pump in Needles that meets state water quality standards, running 23 hours a day to keep up with demand, according to Daniels, the city manager. That’s a thin margin in one of America’s hottest cities, an urban speck in the desert near California’s border with Arizona.

If this lone pump fails, 5,000 residents face the ultimate risk of taps running dry, as temperatures soar past 120 degrees and people need to gulp as much as two gallons daily. In June, a transient person died while sitting on a curb midday, one of about 10 people a year who succumb to heat, city officials say.

Across California and the West, the current drought is causing many wells to dry up, but few other communities are looking at their single water lifeline going to zero.

“We are incredibly vulnerable,” Daniels said. “We are talking about life and death.”

The Colorado River flows right through this isolated historic railroad town, carrying about 6 million gallons every minute. But under western water laws, the city can’t pull a single drop from the river.

Historically, the city has depended on four wells that draw from the river’s nearby aquifer.

That worked fine for decades until late last year, when California’s water authorities notified the city that three of its wells failed to meet state standards because of a naturally occurring mineral — manganese — that affects health. A May citation found the city had violated state water law and ordered a corrective plan by the end of this year.

The city says it can’t afford a fix, which would include a new well for $1.5 million.

So, Needles’ single well works around the clock. The city has three tanks that could keep water flowing for 24 to 36 hours if the pump stops — assuming everything else were to go just right. By comparison, the Metropolitan Water District of Southern California requires its member water agencies to have a seven-day emergency supply.

California has the lowest coronavirus rate in the nation

LOS ANGELES — California officially has the lowest coronavirus case rate of any state, federal figures show, underscoring the progress made in the ongoing battle ...Read More

LOS ANGELES — The video was less than nine minutes long, dark, grainy and badly out of focus. But it changed L.A. in ways that were unfathomable and dragged George Holliday into a life he never bargained for.