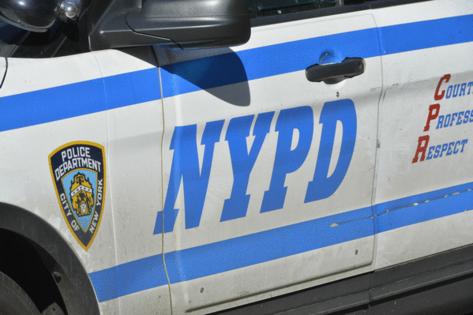 The new curriculum, called Integrating Communications, Assessment and Tactics, teaches cops how to recognize people in crisis and offers critical thinking skills and safety tactics. It offers better ways to communicate with someone in emotional or psychiatric distress.

Chuck Wexler, head of the Police Executive Research Forum, a nonprofit that is focused on policing issues and helped developed ICAT, said he believes the new training “is going to change policing in the country.”

About 40% of the fatal police shootings in America since 2015 have involved people who did not have a gun, Wexler said.

Such encounters, he explained, can end peacefully, with no one hurt, if officers stay calm, create a rapport with the person and take as much time as needed to resolve the conflict without using deadly physical force.

Following the 2014 chokehold death of Eric Garner on Staten Island, the NYPD revamped its use-of-force training. It has since added more on how to deal with the mentally ill, and is involved in a three-precinct pilot program in which mental health experts respond to certain 911 calls.

The NYPD notes that most incidents involving the mentally ill do not result in the use of fatal force, even as critics have highlighted certain cases as failures — most recently the 2019 death of a Bronx man, Kawaski Trawick, 32, who was Tased and shot dead in his apartment.

The Civilian Complaint Review Board has since substantiated misconduct charges against the two officers involved.

“While the main focus is on people in crisis,” Corey said. “It’s also these same skills that apply to somebody who is argumentative perhaps on a traffic stop — now that traffic stop doesn’t escalate into a use of force. These officers are able to apply these same communication skills, these same techniques ... and lower the temperature.”