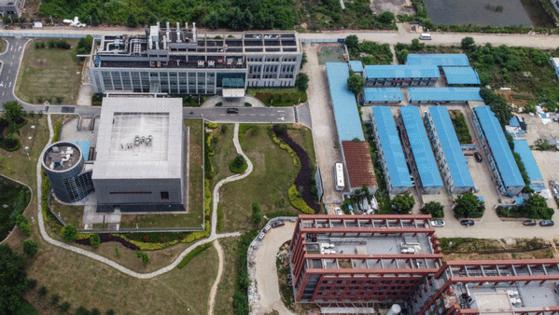 Biosecurity experts are pushing Congress to investigate a theory that the virus that causes COVID-19 escaped from a lab in Wuhan, China, saying important information could be uncovered even without the help of Chinese authorities.

“Many threads of investigation are available in the U.S. and would be accessible to a congressional inquiry with subpoena power,” said Rutgers University molecular biologist Richard Ebright, who believes the pandemic resulted from a lab accident.

Ebright said Congress should do more to investigate a U.S. nonprofit called EcoHealth Alliance, which partnered with the Wuhan Institute of Virology, and scrutinize several federal agencies, including the National Institutes of Health, that funded the nonprofit.

“An important point is that no cooperation from China, or the WHO, or any other non-U.S. entity, is needed to pursue these leads,” Ebright said, referring to the World Health Organization.

Congressional Democrats’ interest appears muted as they wait for intelligence agencies to produce a report by late August that President Joe Biden ordered on the pandemic’s origins.

Although NIH Director Francis Collins said in a recent radio interview that he would answer questions in a classified briefing for the House Energy and Commerce Committee, which oversees his agency, a GOP committee aide said a date has not been set.

Even skeptics of the lab leak theory want more transparency into experiments, known as “gain of function” research, that change pathogens to make them more infectious or dangerous. The legislative branch’s insight into the Wuhan Institute of Virology may be limited since Congress does not have access to the lab’s internal records. But it does oversee U.S. funding and oversight, or lack thereof, over this type of research.

“Governments haven’t been able to keep up because it’s moving so quickly,” Jaime Yassif, a Nuclear Threat Initiative global biological policy expert, said about the research.

Until this year, congressional scrutiny of this type of risky research and lab security was rare, according to CQ Roll Call archives that show only seven committee hearings from 1995 to 2020 discussing gain-of-function research.

Congress and health officials tended to focus more on naturally arising pathogens because pandemics historically occurred that way and the chances of a lab accident seemed more remote.