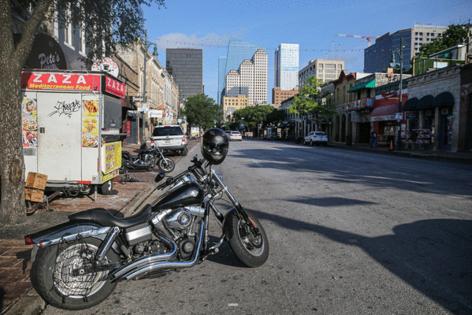 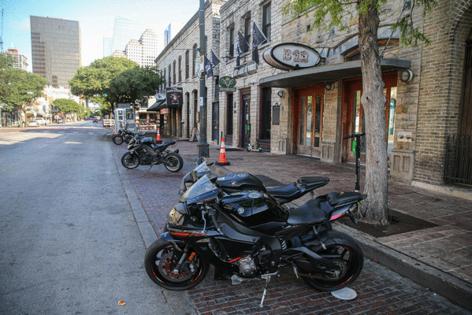 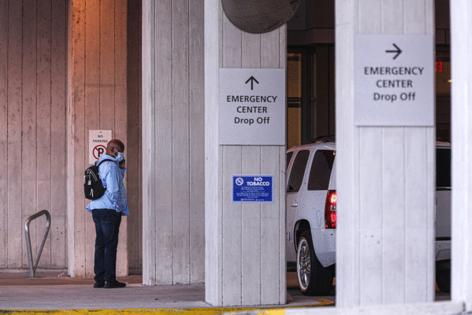 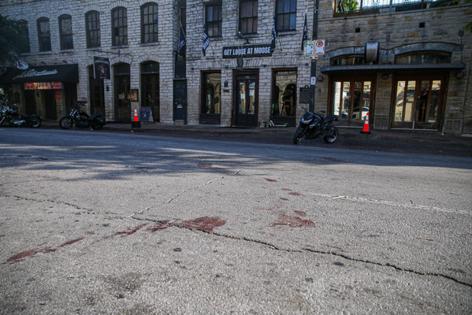 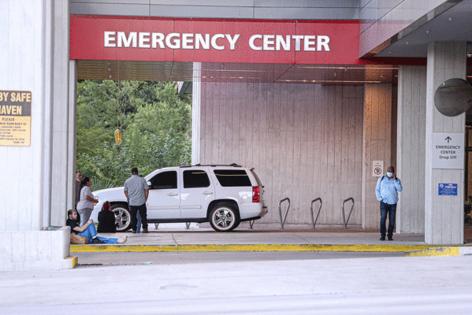 AUSTIN, Texas — Downtown Austin appeared to be back in the pre-pandemic swing of things last weekend, with hordes of visitors reveling on Sixth Street. But, according to police, a confrontation between teenagers from Killeen led to an exchange of gunfire that killed one person and injured 13 more.

The shooting — the city's worst mass casualty incident in seven years — claimed the life of Douglas Kantor, a 25-year-old tourist. The New York native who lived in Michigan had come down to Texas to hang out with some old friends in Austin but may simply have been in the wrong place at the wrong time.

An arrest affidavit Austin police filed Wednesday morning for Jeremiah Tabb, one of two people arrested in connection with the shooting, provided details about what led to the shooting. The document connects Tabb to at least one shooting injury but does not indicate who wounded any of the other victims.

Tabb, 17, has been charged with aggravated assault with a deadly weapon in connection to the shooting. He was not listed as being in the Travis County Jail on Wednesday.

The other person arrested is younger than 17 and, because they are a juvenile, police have not released any information on them.

Investigators used social media and witness interviews to connect the dots on how teenagers from Killeen ended up in downtown Austin that night.

A juvenile witness, whose full name was not revealed in the affidavit, was interviewed by police after they found out he was sent to Dell Seton Medical Center after being wounded in the shooting.

He told authorities that Tabb had shot him in the leg in Killeen two days before running into him again on Sixth Street. Killeen police confirmed Wednesday that a drive-by shooting on June 8 wounded a juvenile but that the investigation was ongoing.

Details about the Killeen shooting were not included in the Austin police affidavit against Tabb, but the teenage witness told police that he and Tabb knew each other and had attended the same middle school.

When presented with a Killeen school district photo of Tabb, the witness identified, with 100% certainty, that Tabb was the one who shot him in Killeen and the person he saw on Sixth Street in Austin over the weekend, the affidavit says.