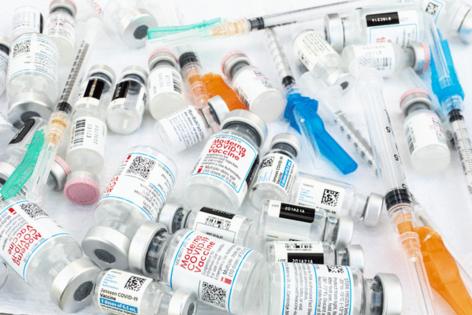 Moderna Inc. said the U.S. government would buy 200 million more doses of its COVID 19 vaccine in a deal that included the potential for buying other COVID candidates in testing, including booster shots.

“We appreciate the collaboration with the U.S government for these additional doses of the Moderna COVID-19 vaccine, which could be used for primary vaccination, including of children, or possibly as a booster if that becomes necessary to continue to defeat the pandemic,” said Stéphane Bancel, Moderna’s chief executive officer, in the statement.

Moderna did not disclose details of the deal in its release, and a spokeswoman did not immediately reply to a request for comment.

Moderna is testing several potential booster shots in human trials, including one that uses a lower dose of its existing shot and another that combines its existing shot with a messenger RNA vaccine customized against the beta strain first spotted in South Africa.