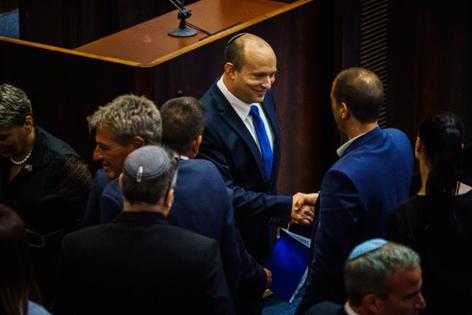 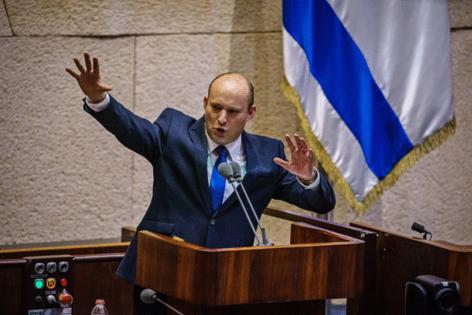 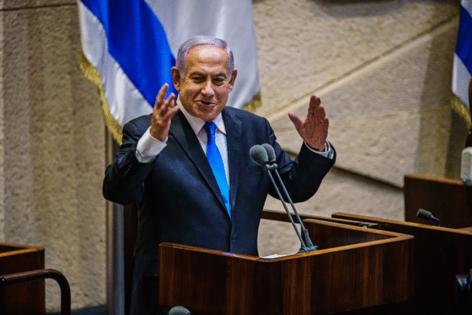 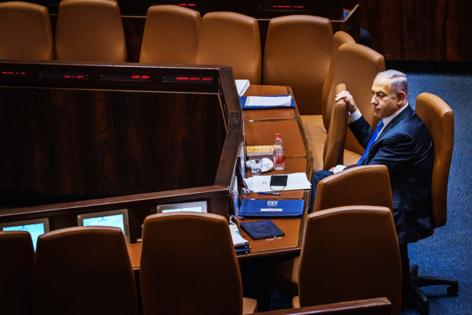 JERUSALEM — The Biden administration wasted no time in embracing the new government of Israel.

The politics of Israel’s new prime minister, Naftali Bennett, are no more agreeable to President Joe Biden than those of the unseated Benjamin Netanyahu — including the rejection of both a Palestinian state and any agreement with Iran.

But style and temperament suddenly make a major difference.

“You don’t have to sit in Washington to hear the sigh of relief in the White House as Netanyahu gives his farewell speech,” Ori Nir, spokesman for the progressive pro-Israel group Americans for Peace Now, said on Twitter as the longest-serving Israeli prime minister took his leave, hurling invective in many directions, on Sunday.

“It’s not Bibi. That’s the beginning and end of it,” Natan Sachs, director of the Middle East policy center at the Brookings Institution in Washington, said in an interview Monday, using Netanyahu’s nickname.

In a way, Netanyahu himself deserves full credit for laying the groundwork for a much-improved relationship between Israel and Washington.

In inflammatory and self-aggrandizing rhetoric in the final moments of his rule, he blamed Biden and every U.S. president back to Franklin D. Roosevelt — except for his friend Donald Trump — for endangering the state of Israel. That only confirmed to many in Washington what they already believed: that he was not a reliable partner.

Commentators from the Potomac to the Dead Sea noted the speed with which Biden, and most other senior officials in his government, telephoned Bennett or his coalition partners with “warm” congratulations, as the White House put it.

Biden spoke to Bennett shortly after the Knesset, the Israeli parliament, confirmed the new coalition government by a single vote on Sunday. Earlier this year, Biden had pointedly waited weeks to telephone Netanyahu as part of the round of calls a new president traditionally makes to other world leaders.