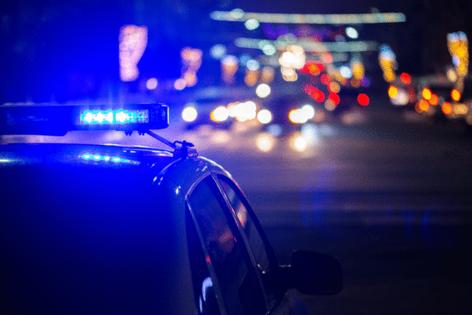 CHICAGO – A 34-year-old man was arrested Wednesday and is facing a charge of child sexual abuse after a WGN-TV news crew reporting on an abuse attack spotted a man who looked like the suspect described in a Chicago police community alert.

Maurice Rocquemore,was arrested about 10:50 a.m. after witnesses pointed him out to officers as the person wanted in a recent community alert on suspicion of fondling a 10-year-old girl in Logan Square, according to Chicago police. He is facing one felony charge of aggravated criminal sexual abuse of a victim under 13 years old.

Rocquemore, of the 100 block of North Waller Avenue, is scheduled to appear in court Thursday, police said.

The community alert said that about 5 p.m. Monday, a 7-year-old girl and a 10-year-old girl were sitting on the front porch of a home in the 2500 block of West Lyndale Street when a man approached them, started talking to them, then fondled the 10-year-old girl. He walked away and was last seen on foot heading east on Lyndale.

While reporting on the community alert Wednesday morning, WGN reporter Erik Runge and photojournalist Mike Hudak saw a man who matched the description and followed him for about a block, the TV station reported. Runge asked the man if he saw a couple of girls on Monday, and the man said, “Maybe.”

When Runge asked if the man had touched any of them, he said, “No.”

Runge showed the man the alert and asked if it was him and the man said, “Yea, that’s me.”

The reporter then called police and followed the man on foot for more than a half-mile and directed officers to him, WGN said.