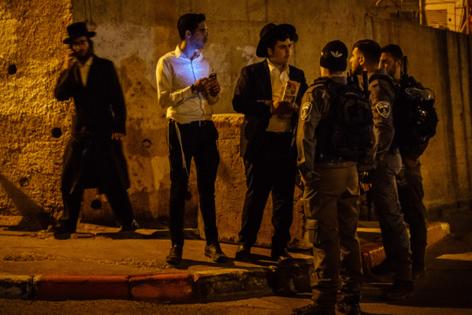 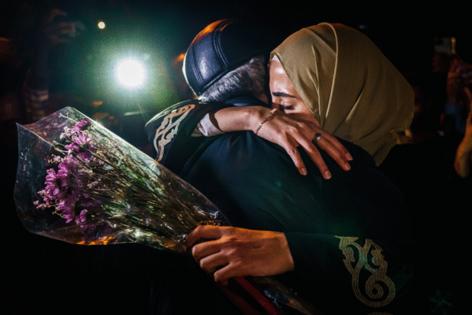 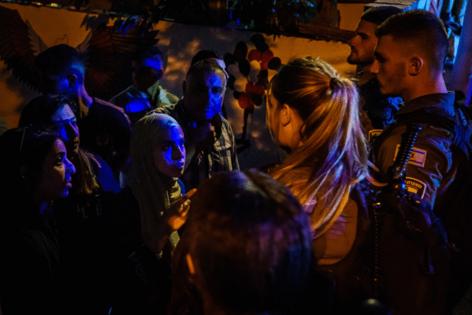 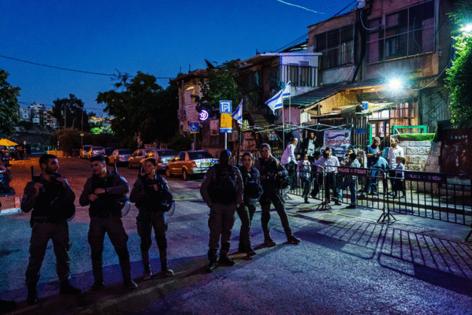 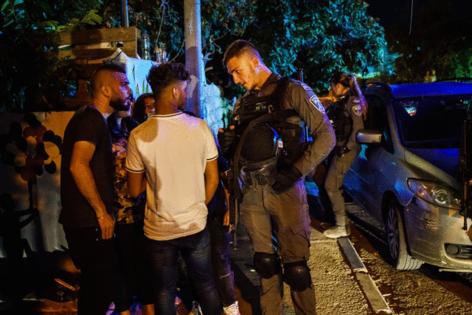 JERUSALEM — A cease-fire in Gaza usually means calm across Israel. Not this time.

Near Ramallah, Palestinians enraged over the occupation of the West Bank face off against Israeli forces firing tear gas and rubber bullets. In Lod, Jaffa and other mixed Israeli cities, Palestinian residents warily eye their Jewish neighbors — and vice versa — as they walk streets that were battlegrounds weeks ago. Every day in East Jerusalem’s Sheikh Jarrah district brings fresh confrontations between Israeli riot police and Palestinian activists.

The war between Israeli forces and Hamas militants in Gaza was stilled after a May 21 cease-fire. But tensions between Palestinians and the state of Israel have remained and — together with the 11 days of bloodshed — have catalyzed a newfound Palestinian solidarity that could mark an important new moment in the Mideast conflict, activists say.

For years, Palestinians have been subject to geographical and political divisions that have created vast differences between those living under the Palestinian Authority’s aegis in the occupied West Bank, under Hamas’ control in Gaza or under Israeli government rule as citizens of Israel, not to mention the Palestinian diaspora spread across the Middle East and beyond.

But the clashes in East Jerusalem, the sectarian violence in Israeli cities and the fighting in Gaza have narrowed those divisions, said Adrieh Abou Shehadeh, a Palestinian citizen of Israel who lives in Jaffa, outside Tel Aviv. Palestinians from all regions awoke to what they saw as a common thread running through their struggles: their quest for recognition and equality, and Israel’s resistance to it.

“What Israel did recently was its biggest strategic mistake: It showed Palestinians the reality, that it deals with all of us this way … that we’re all unequal,” said Abou Shehadeh, the founder and curator of Hilweh Market, a Palestinian artisanal boutique.

“Israel created a hierarchy for Palestinians from different places. But the way it dealt with us in this time, there was no difference. It showed us the cause is one.”

Mariam Barghouti, a Ramallah-based writer and researcher, agreed that the latest crisis has helped galvanize unity of purpose among Palestinians across the Holy Land.

“It’s pressuring all representatives to try to listen to the Palestinian population and respond to the reality on the ground,” she said. “This isn’t just a problem of negotiations, but a problem of the practices being faced by us as Palestinians.”

That growing sense of solidarity among Palestinians is playing out against the backdrop of political turmoil in Israel, where a new government is all but certain to take power in coming days.