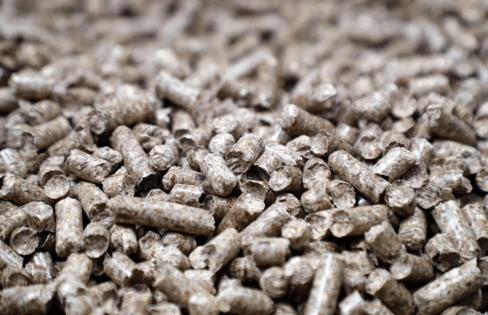 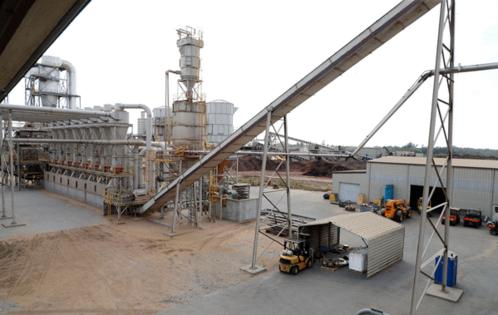 In Greenwood County, one large wood pellet factory is increasing the size of its operation and another mill is on the drawing board. A third pellet mill, backed by local and state politicians, plans to open next summer in Florence County.

South Carolina has at least six wood pellet plants that have either been established or proposed in recent years, according to environmental groups and state regulators.

The Rev. Leo Woodberry and some other African American leaders say Europe's desire for wood pellets is coming at the expense of South Carolina's natural resources and disadvantaged communities.

Pellet mills grind up limbs, stumps and, in some cases, whole trees to make small chips that fuel wood-burning power plants overseas. In the process, they release air pollution, often after locating near African American communities that are particularly vulnerable to contaminants from the plants, some researchers have found.

"The markets for wood pellets are in Europe and in Asia, and here we have our forests, our natural surroundings being exploited," Woodberry said, noting during an online community forum earlier this month that natural resources are "just being eliminated and increasing risk for people."

African Americans, for instance, suffer more respiratory problems than others, making the rise of pellet plants an issue that should not be ignored, said Florence Anoruo, an environmental scientist at S.C. State University.

She and Woodberry spoke during an online community meeting earlier this month about a proposed wood pellet plant in the Effingham community of rural Florence County.

Announced last summer, the $5.4 million plant would be built in a county with a higher percentage of African Americans than most South Carolina counties. A construction permit application is under review by state regulators.