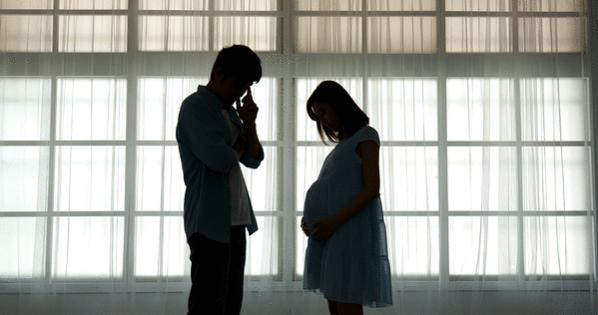 More states are moving to extend Medicaid benefits to new mothers up to a full year after giving birth, far beyond the 60 days required by federal law.

That development, promoted by numerous medical groups as well as official state medical boards that focus on maternal health, reflects increasing alarm over the United States’ maternal mortality rate, which is the worst among developed nations and is trending in the wrong direction. There also is a growing awareness that women face increased health risks not only during pregnancy and labor and delivery, but also for months afterward. Nearly a quarter of postpartum-related deaths occur six weeks to a year after the end of a pregnancy.

States’ moves have been somewhat bipartisan, with Republicans supporting the expansion in some cases. And now the Biden administration is bolstering states’ efforts through a provision in the COVID-19 relief package that President Joe Biden signed in March — making it more likely that states will quickly win approval for the requested changes.

Last month, Illinois became the first state to receive a waiver from the federal Centers for Medicare & Medicaid Services, allowing it to continue providing Medicaid benefits to women from 60 days to a year after delivery (or the end of their pregnancies). Medicaid is the public health plan for low-income Americans.

Georgia and Missouri both won similar approvals, though Georgia’s extension only goes to six months and Missouri’s only provides for substance use disorder treatment in the extended period. (States must receive waivers from CMS to depart from normal Medicaid requirements.)

Indiana and New Jersey submitted applications last year, and Massachusetts, Washington state, Washington, D.C., and Virginia each are expected to submit theirs shortly, all seeking to extend postpartum Medicaid benefits beyond 60 days. Legislatures in other states also are considering measures that would result in similar applications. Some proposals are more restrictive than others, either in duration of benefits or the breadth of populations targeted.

“We believe that allowing women to maintain Medicaid coverage for a longer period during this vulnerable time is likely to improve access to and continuity of care, ultimately leading to improvements in experience of care and outcomes, along with potential reductions in future expenditures,” New Jersey wrote in its application to CMS.

The effort has drawn support not only from Democrats; some Republicans, too, have initiated measures.

In Mississippi, for example, the Senate bill that would extend Medicaid postpartum benefits was sponsored by Republican state Sen. Kevin Blackwell, chair of the Senate Medicaid Committee. But Republican members of a conference committee killed it in a procedural maneuver.

“Their fear was that it was going to expand Medicaid,” said Blackwell, who said he planned to reintroduce the measure next year.

AUSTIN, Texas — Downtown Austin appeared to be back in the pre-pandemic swing of things last weekend, with hordes of visitors reveling on Sixth Street. But, according to police, a confrontation between teenagers from ...Read More