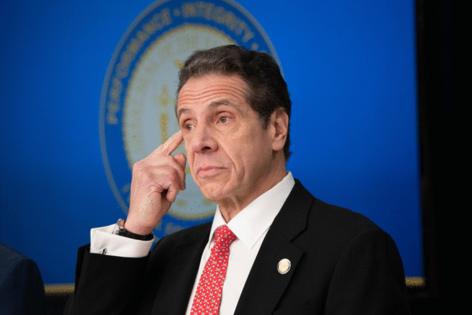 The probe, focused on sexual harassment allegations against Cuomo, will now look at whether one of the governor’s top advisers linked support for the governor to access to coronavirus vaccines.

Three Democratic county executives told investigators they were surprised to receive calls from Larry Schwartz, a volunteer adviser to Cuomo who oversaw vaccine distribution, to ask whether they would be calling for the governor’s resignation, the newspaper cited the people saying.

Schwartz said in March that there was no attempt to tie vaccine distribution to political support for Cuomo, and on Friday he referred The Wall Street Journal’s questions to his lawyer who declined to comment. He stepped down from his position in April.