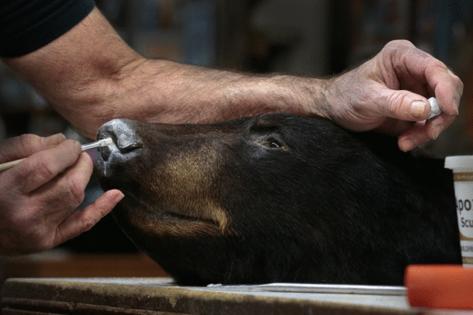 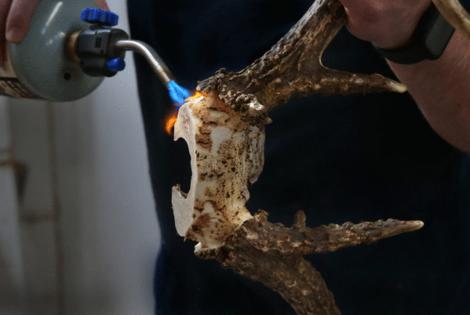 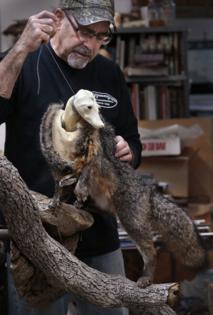 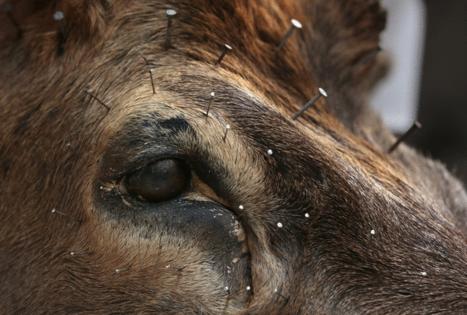 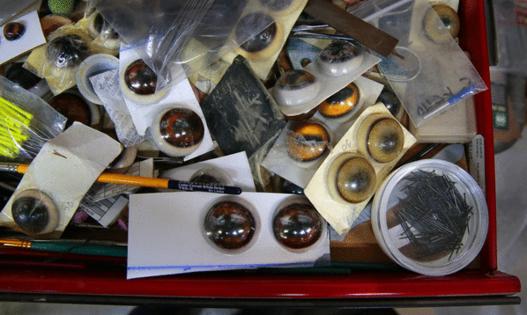 AFFTON, Missouri — Seventeen years old and fresh out of high school, Frank Wagner Jr. wanted to be a taxidermist. He went to Schwarz Studio Taxidermists, then in the Lafayette Square neighborhood of St. Louis, and asked for a job, but they weren't hiring.

Twenty years later, he bought the place. It was a good decision. Taxidermy, as it turns out, is recession-proof.

"I've been through numerous bad economies, and we've never felt it," said Wagner, who is now 62.

Even during the COVID-19 pandemic, business remained robust. The problem, he said, is that people who worked at his suppliers stayed home. As a result, it took longer — and still takes longer — to receive the specialty items that he needs, such as painted glass eyes that accurately replicate the eyes of animals in the wild.

Schwarz Studio Taxidermists is the oldest taxidermy establishment in America, according to the Taxidermy Hall of Fame.

It was founded in 1882 after brewery owner and hunter Adolphus Busch could not find a good taxidermist in the area. He sent word to a taxidermist he knew in Germany, Frank Schwarz, that the St. Louis area would be a good place to set up shop. The town was a center of the fur trade at the time.

Schwarz came to the area, built up a list of clients and soon opened his taxidermy shop. A keen wildlife enthusiast, he became one of the five founders of the St. Louis Zoo and was an early advocate for what was then called a bar-less zoo, according to his extensive 1933 obituary in the Post-Dispatch.

Schwarz is also in the national Taxidermy Hall of Fame for his contributions to the craft. It was he who created the idea of "sculptural taxidermy," which stretched the animal's skin over a papier-mâché form instead of merely stuffing it.

That innovation is still used today, Wagner said, though the papier-mâché has been replaced by polyurethane plastic forms that show animals in dynamic poses.

Elon Musk says Twitter Inc. is “trending to breakeven” after he had to save it from “bankruptcy.”

The billionaire said in a tweet Sunday that the last three months were “extremely tough.” He had to juggle the ...Read More