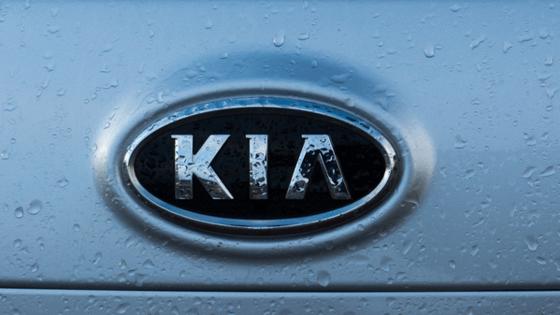 In a seemingly unprecedented move, insurance behemoths such as Progressive and State Farm are declining to open new policies on Kias and Hyundais altogether, while drivers with existing plans are stuck paying increasingly high premiums.

"I've been in this industry for 15-plus years. It's hard to call a precedent for this," said Michael Barry, spokesman for Insurance Information Institute, a consumer education organization.

Rates of stolen Kias and Hyundais exploded last year — a trend also seen nationally because of a viral TikTok video that shows how to break into and drive off in many 2011-21 models of the South Korean-made vehicles using just a screwdriver and a USB charging cable. The method can be used on some models of those cars because manufacturers did not install engine immobilizers, an electric anti-theft security device.

Florissant, Missouri, resident Dru Dickerhoff said he began shopping around for a better rate on his 2016 Kia Soul after his latest six-month premium with American Family Insurance was $150 more than when he and his wife bought the car new in 2016.

"My wife and I have great credit, payment history, we pay six-month premiums, we have no claims and no accidents on this Kia — essentially your perfect insurance customer in all respects," he said. "I wasn't expecting it to get turned down."

Both State Farm and Progressive declined to offer Dickerhoff any coverage.

When Kia and Hyundai owners in the St. Louis area apply for a quote online, Progressive automatically issues a denial message: Based on the vehicle's make and model, and high theft rates in the area, the company is unable to offer a policy. That same message pops up for drivers in other parts of the country where theft rates are particularly high, said Jeff Sibel, a spokesperson for Progressive.

The company made the decision to stop offering new policies in November, said Jim Kirn, owner of KIRNCO Insurance in St. Louis, which sells Progressive insurance.