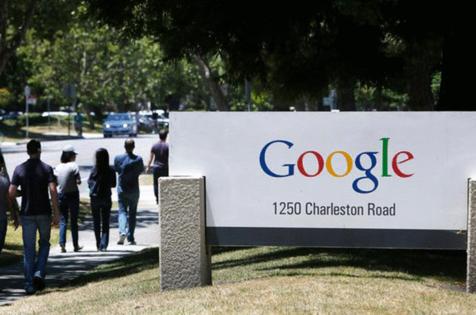 MOUNTAIN VIEW, California — Google has sketched out plans to cut about 1,600 jobs in the Bay Area, staffing reductions that are a fresh reminder that the pain from local tech layoffs has yet to ease, new state government files show.

The search giant’s layoffs are slated to affect workers in Mountain View, Palo Alto and San Bruno, according to official filings that Google sent to the state Employment Development Department.

All told, Google intends to cut more than 1,600 jobs in the three Bay Area cities, the WARN notices to the EDD show.

The layoffs include 1,436 in Mountain View, 119 in San Bruno and 53 in Palo Alto, according to the WARN notices.

Last week, Google notified its employees that it was planning to cut 12,000 jobs worldwide or 6% of the tech titan’s global workforce.

The layoffs are scheduled to become effective on March 31 of this year.