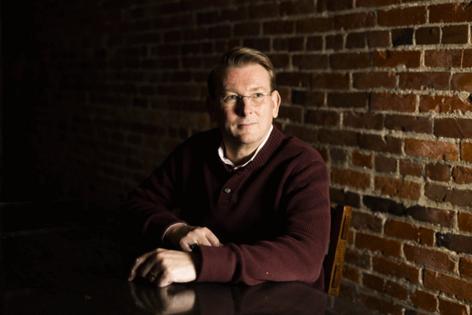 They'll update their résumés, work their networks and, eventually, find new jobs in an industry that, despite the current slowdown, is expected to be short on talent for years to come.

But for the newly jobless techies who also happen to be foreign nationals, those pink slips may pose a much bigger problem.

Laid-off employees who have been here as "guest workers" on temporary work visas may be forced to leave the U.S. if they aren't rehired in 60 days. That has left hundreds and possibly thousands of workers scrambling for jobs at a moment when many local tech companies aren't taking their calls.

"It's stressful not only for myself, but for my family," said a worker who was just cut from Amazon. Under the rules of his visa type, he, his wife and their children must leave unless he finds a suitable new role at Amazon — a company that, he notes, is reportedly planning to cut 10,000 positions.

"There was no point in trying to stay," said a European who was laid off from the Seattle offices of Facebook parent Meta and has opted to move home after assessing the job market.

Both workers asked not to be identified to protect future job prospects and severance packages.

"Their livelihoods and, to a large degree, their stability are now totally in flux," said Kaj Pedersen, who came to the United States from England on a temporary work visa and is now chief technology officer at AstrumU, a Kirkland-based artificial intelligence firm with many foreign staffers.

In such uncertain times, Pedersen said, "you're going, 'Damn — I've got to give up everything I've just worked for ... and go back and restart.'"

It's not yet clear how many of the estimated 18,000 layoffs reported at Seattle-area tech firms affect employees holding a temporary work visa or waiting for a permanent resident green card.