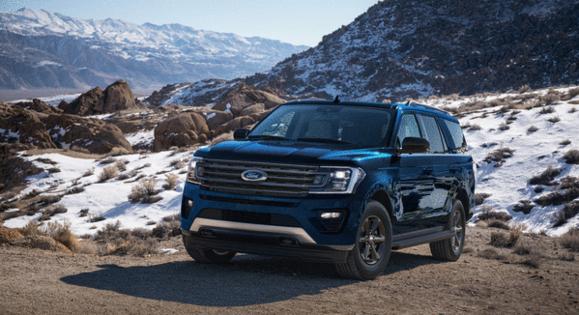 Authorities are investigating whether a Ford Expedition was the cause of a multi-vehicle fire that destroyed rental vehicles that the Secret Service used during President Joe Biden's Thanksgiving visit to Nantucket, according to media reports.

The Nantucket Current reported Tuesday that five rental vehicles sustained "significant" damage in a "large car fire" that broke out Monday morning at Nantucket Memorial Airport. The Current reported that the vehicles were part of a fleet the Secret Service rented from Hertz during the Biden family's visit, and that the agents had returned the vehicles less than a day before the fire.

The cause of the fire is undetermined, but local fire authorities reportedly have honed in a Ford Expedition that was among the rentals. Sources told the Current that the vehicle was under a safety recall due to a faulty battery that has caused fires in other vehicles, and that while it had been scheduled for service, it had not yet been repaired.

Ford said it is aware of the reports and is working with authorities.

The incident was widely reported in media outlets this week. The five vehicles damaged in the fire included a Chevy Suburban, Ford Explorer, Infiniti QX80, Jeep Gladiator, as well as the Expedition, according to media reports.