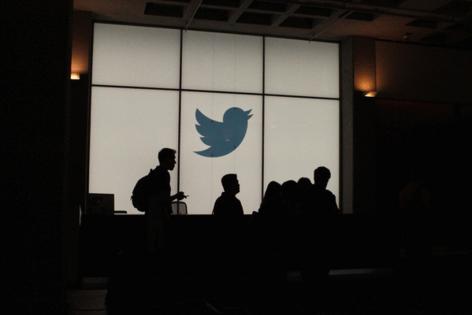 SAN JOSE, California — Twitter and other companies have unveiled plans to chop more than 900 Bay Area jobs in a fresh round of tech and biotech layoffs that could jolt the region’s increasingly wobbly economy.

In recent days, plans for 913 tech and biotech job cuts — including hundreds more at Twitter — have been revealed in official filings with the state Employment Development Department that this news organization has reviewed.

Tech companies Twitter, Thermo Fisher Scientific, Western Digital, GoFundMe, Coursera, Asana, Intercom, Aerotek at Flex and biotech firm Synthego are among the companies that have filed with the EDD plans for job cuts.

By far, the job cuts at Facebook app owner Meta Platforms are responsible for the largest impact on the Bay Area job market.

The tech titan this month revealed plans to eliminate 2,564 jobs in the Bay Area, the EDD WARN filings show.

The next largest impact in the region’s job market results from Twitter’s prior and current job cuts, which are slated to eliminate more than 1,100 jobs in the Bay Area, according to the state labor notices.

In the most recent round of layoffs, these are among the most notable job cuts in the Bay Area that affect tech or biotech companies, and where the employment reductions are being planned. Among the companies involved in the current crop of layoffs:

—Western Digital, a maker of data storage and hard-disk drive devices, has decided to chop 189 positions, of which 103 are in San Jose and 86 are in Milpitas.