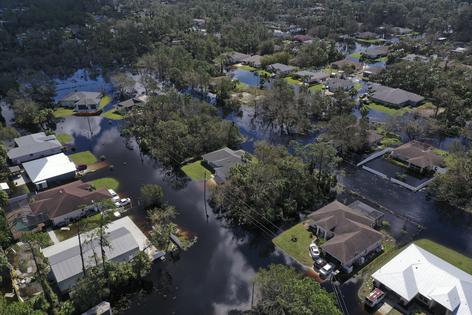 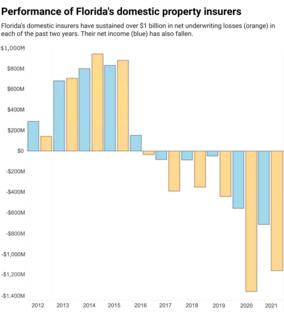 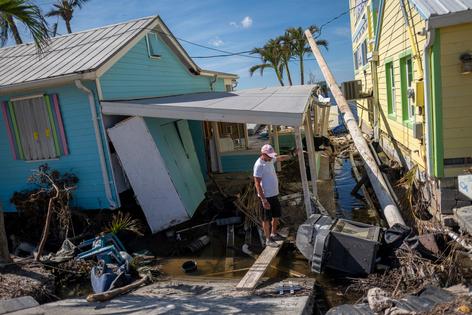 Hurricane Ian’s widespread damage is another disaster for Florida’s already shaky insurance industry. Even though home insurance rates in Florida are nearly triple the national average, insurers have been losing money. Six have failed since January 2022. Now, insured losses from Ian are estimated to exceed US$40 billion

Hurricane risk might seem like the obvious problem, but there is a more insidious driver in this financial train wreck.

Finance professor Shahid Hamid, who directs the Laboratory for Insurance at Florida International University, explained how Florida’s insurance market got this bad – and how the state’s insurer of last resort, Citizens Property Insurance, now carrying more than 1 million policies, can weather the storm.

Florida’s insurance rates have almost doubled in the past five years, yet insurance companies are still losing money for three main reasons.

One is the rising hurricane risk. Hurricanes Matthew (2016), Irma (2017) and Michael (2018) were all destructive. But a lot of Florida’s hurricane damage is from water, which is covered by the National Flood Insurance Program, rather than by private property insurance.

Another reason is that reinsurance pricing is going up – that’s insurance for insurance companies to help when claims spike.

But the biggest single reason is the “assignment of benefits” problem, involving contractors after a storm. It’s partly fraud and partly taking advantage of loose regulation and court decisions that have affected insurance companies.

If the insurance company determines the damage wasn’t actually covered, the contractor sues.

So insurance companies are stuck either fighting the lawsuit or settling. Either way, it’s costly.