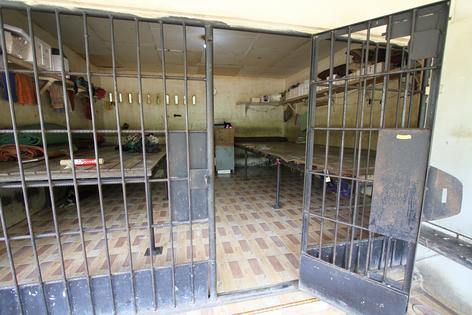 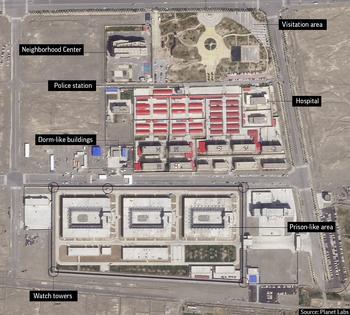 According to the United Nations, about 50 million people are enslaved worldwide.

The report, released Sept. 12, 2022, by the U.N.‘s International Labor Organization, the International Organization for Migration and the human rights group the Walk Free Foundation, revealed that 28 million people are in forced labor and another 22 million in forced marriage.

The U.N.’s latest estimate of 50 million has grown substantially since its last estimate in 2017, when it reported 40 million persons were enslaved.

As someone who studies modern slavery, I am intrigued by global estimates.

Are there really 50 million persons living in slavery today as the U.N. claims?

What explains how the global estimate increased by 10 million over five years? Does that mean we will see an annual increase of 2 million slaves each year moving forward?

Global estimates of modern slavery have improved over time.