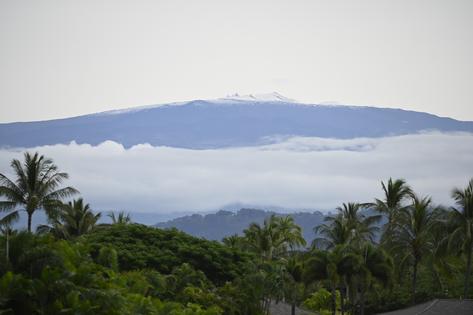 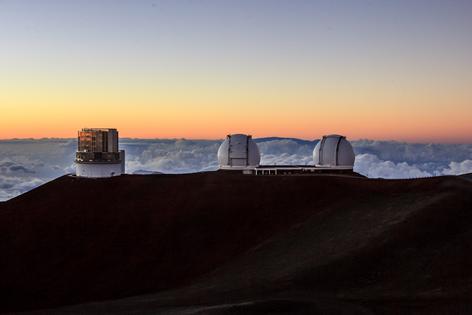 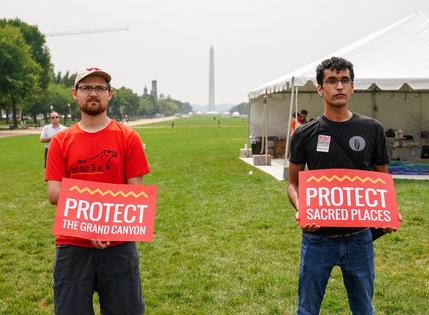 That is the question that the United States government and some states hope recent policy changes will address by giving Indigenous people greater input into managing such land. Co-management, as the policy is called, might alleviate the friction that emerges when sacred landscapes are managed without Native American input.

Mauna Kea, a 13,802-foot dormant volcano on the island of Hawaii, is one example. The mountain is managed as public land by the state of Hawaii. Native Hawaiians have protested the state’s management of Mauna Kea for decades, saying Hawaii has allowed too many research buildings on their sacred mountain, which disrupts their ability to practice their religion.

This kind of conflict is not unique to Hawaii. Indigenous peoples have lived in what is now the United States for thousands of years and developed intimate relationships with the lands they call home. For years, Native people across the country have demanded more input into how the government manages areas they consider sacred.

Now, the government may finally be listening.

As a Native American scholar of religion and the environment, I am interested in Indigenous peoples’ relationship to the natural world and their struggle to protect their sacred landscapes.

Native Hawaiians believe that Mauna Kea is the first creation of the Earth Mother, Papahānaumoku, and the Sky Father, Wākea. The mountain is an important part of their origin narrative.

For astronomers, the mountain has another significance. They believe the summit of Mauna Kea has the clearest skies for conducting research. For the past 50 years, the state of Hawaii has leased the summit of the mountain to dozens of research institutions. Together, they have built 13 telescopes and numerous buildings on Mauna Kea.

For years Native Hawaiian leaders have argued that the state ignored their concerns over such construction. When Mauna Kea was selected in 2009 as the preferred site for the Thirty Meter Telescope, a new class of extremely large telescope, Native Hawaiians protested to stop the project.

Native Hawaiians, like those from other Indigenous religious traditions, believe that sacred areas should be left alone without roads or buildings because they are the homes of the divine.