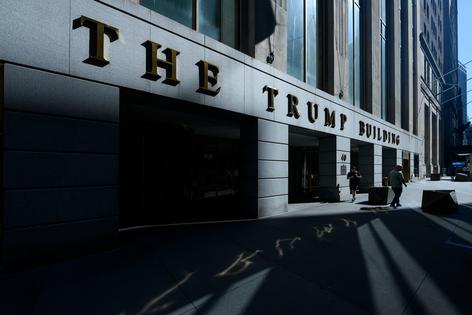 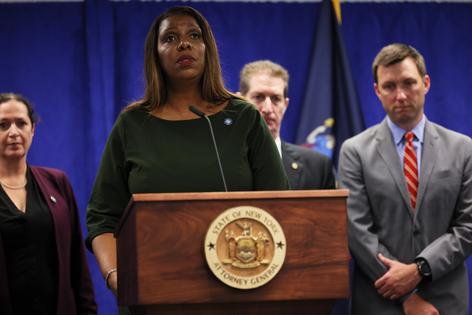 To the owners, the Trump Organization, 40 Wall Street is worth an eye-watering US$735 million, or at least it was in 2015. Others disagree, pointing to an appraisal that year by a real estate firm that priced it at $540 million. But even that was inflated, according to the New York attorney general: An appraisal three years earlier suggested the worth of the property then was $220 million.

The probe into the alleged fraudulent activities relating to Donald Trump’s property empire has many people wondering about the art and science of real estate valuations. Even when there are no claims of fraud involved, valuations can vary widely – and it is a longstanding problem. This likely sets the bar high for New York’s civil lawsuit to prove its charge, that at least some valuations were fraudulent as opposed to “business as usual.”

In a 1987 experiment, experienced real estate agents were handed identical information regarding a typical house and asked to estimate its value, with the only difference being the listing price. The resulting valuations differed significantly. With commercial property, the large divergence in valuations has likewise long been recognized as a concern.

So why do real estate values seem so subjective? As someone who researches real estate trends, I know the practice is more art than science. Valuations are educated opinions. They are based on some degree of factual information, but not facts in themselves. Expert valuations vary based on differing judgments of the same data. And when it comes to commercial real estate, experts even disagree over the methods involved.

Before delving deeper, some valuation basics: There are three overarching ways to value commercial real estate – the cost, the market and the income approaches.

The cost and market approaches are both based on the economic principle of substitution, which equates the value of real estate to the cost to create or acquire a substitute property of comparable utility. For example, an office value estimate of $200 per square foot is reasonable if it costs this amount to purchase an existing comparable office or to newly construct one.

Appraisers use all three approaches when possible to value a property. Though commercial properties by necessity lean heavily on the income approach to mimic investors, it is also the most prone to value differences because it requires a crystal ball to accurately estimate future income.

Even when appraisers use the same approach and methods, there is ample room for difference. All three valuation approaches require assumptions, which provide fertile ground for expert disagreement.