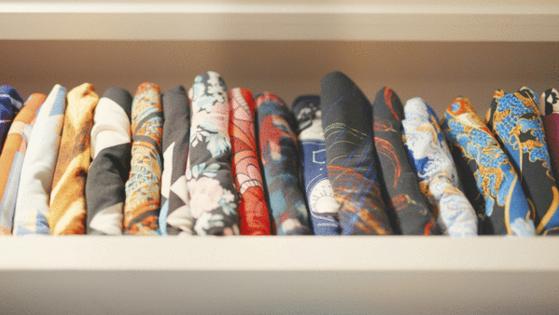 Jacobs, a former seller of LuLaRoe products from Auburn, figured that the reason she had a hard time selling to her client base of mainly friends and family was because of the tacky prints she was being sent. Rather than give up on LuLaRoe, she decided to go to an in-person warehouse sale to pick out the items that she’d think her customers would buy.

She spent $1,500 in that trip but still wasn’t able to sell anything or return any of the unsold inventory. After that, she knew it was time to quit.

In 2017, three women from Sacramento County filed a $1 billion class action lawsuit against LuLaRoe, a multilevel marketing company that specializes in women’s clothing and patterned leggings.

LuLaRoe was founded in 2012 by DeAnne Brady and her husband Mark Stidham. The company is based in Corona, California but has people selling their products across the country. Over 50 lawsuits have been filed against the company since 2016. The Sacramento-area plaintiffs filed their lawsuit in October 2017.

The California lawsuit, which has over 500 plaintiffs now, focuses on LuLaRoe’s violation of the state’s Seller-Assisted Marketing Plan Act, otherwise known as the SAMP Act, which regulates risky opportunity offerings. It also alleges that the company was running an “endless chain scheme” or pyramid scheme. The suit was initially filed with the Sacramento County Superior Court but later moved to Riverside County, where LuLaRoe is based.

The act applies to any and all offers made from California or to California residents, meaning that sellers who lived in another state could still make a claim against LuLaRoe.

“They (the consultants) failed even though they were committed and put in the time and effort. They failed because they were doomed from the start,” the lawsuit states.