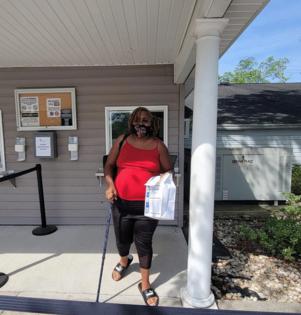 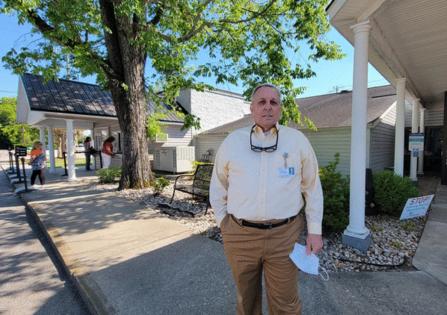 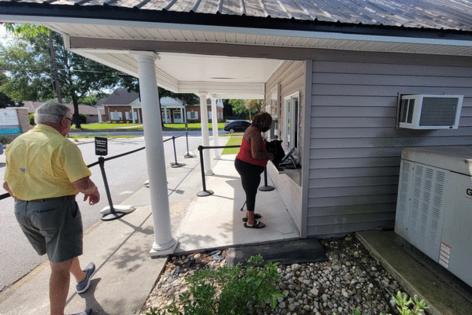 DARLINGTON, South Carolina — Just off the deserted town square, with its many boarded-up businesses, people lined up at the walk-up pharmacy window at Genesis Health Care, a federally funded clinic.

Drug sales provide the bulk of the revenue for Genesis, a nonprofit community health center treating about 11,000 mostly low-income patients in seven clinics across South Carolina.

Those sales helped Genesis record a $19 million surplus on $52 million in revenue — a margin of 37% — in 2021, according to its audited financial statement. It was the fourth consecutive year the center’s surpluses had topped 35%, the records showed. The industry average is 5%, according to a federally funded report on health centers’ financial performance.

Genesis attributes its large margins to excellent management and says it needs the money to expand and modernize services while being less reliant on government funding. The center benefits financially from the use of a government drug discount program.

Still, Genesis’ hefty surplus stands out among nonprofit federally qualified health centers, a linchpin in the nation’s safety net for treating the poor.

These community health centers must take all patients regardless of their ability to pay, and, in return, they receive annual government grants and higher reimbursement rates from Medicaid and Medicare than private physicians.

Yet a KHN analysis found that a handful of the centers recorded profit margins of 20% or more in at least three of the past four years. Health policy experts said the surpluses alone should not raise concerns if the health centers are planning to use the money for patients.

But they added that the high margins suggest a need for greater federal scrutiny of the industry and whether its money is being spent fast enough.

“No one is tracking where all their money is going,” said Ganisher Davlyatov, an assistant professor at the University of Oklahoma who has studied health center finances.