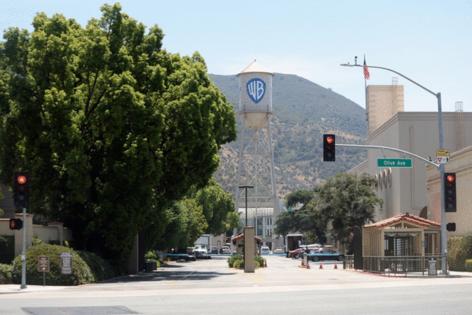 LOS ANGELES — Warner Bros. Discovery gave more details about its plan to combine streaming services HBO Max and Discovery+ into one offering, as the company seeks a more disciplined strategy to succeed in the streaming wars amid wild speculation about its future.

Executives, speaking with analysts on Thursday, said a merged version of the two streamers will begin to roll out in the U.S. next summer and expand to other countries during the following two years. The company did not say what the new service would be called.

Comments by executives including Chief Executive David Zaslav amounted to a full-throated rejection of the WarnerMedia strategy under the studio’s former owner, AT&T. Zaslav was blunt in his endorsement of a more disciplined strategy, in contrast with the growth-at-any-costs tactics that became common in the streaming business.

“Owning the content that really resonates with people is much more important than just having lots of content,” Zaslav said during a call with analysts. “In other words, at a time when almost every piece of content ever made is available to consumers across any number of free and paid services, curation, quality and brand have never been more important.”

Combining HBO Max and Discovery+ will be no simple feat, since the services have very different types of content. HBO Max has prestigious TV dramas, DC films and oldies like “Friends.” Discovery+ is known for unscripted home makeover shows and dishy reality programming.

The company anticipates that the combined service will hit 130 million subscribers globally in 2025. Executives also said an ad-based streaming service is in the works. The company expects its U.S. streaming business should be profitable in 2024.

Warner Bros. Discovery reported 92.1 million streaming subscribers for its services including HBO Max and Discovery+, an increase of 1.7 million from the end of the first quarter. In the U.S. and Canada, the company lost about 300,000 subscribers to end the quarter with 53 million. Internationally, subscriptions increased by 2 million to 39.1 million.

In the meantime, the company is embarking on a content-sharing plan for HBO Max and Discovery+.

The company on Thursday said it will put original CNN programming on Discovery+ to beef up that streamer’s offering. At the same time, HBO Max is getting content from “Fixer Upper” stars Chip and Joanna Gaines’ Magnolia Network starting next month, in a preview of what the combined streaming service could look like. The Gaines’ new “Fixer Upper: The Castle” will launch concurrently on the Magnolia Network cable outlet, HBO Max and Discovery+ in October.