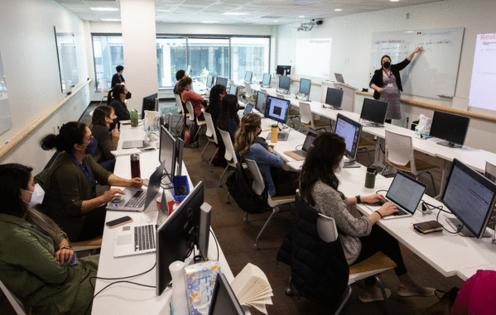 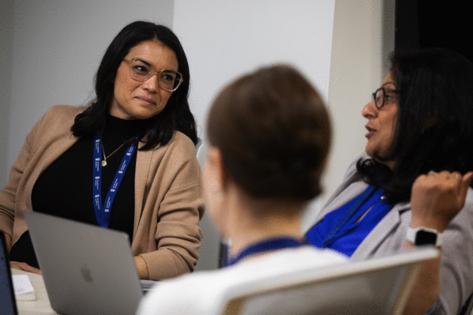 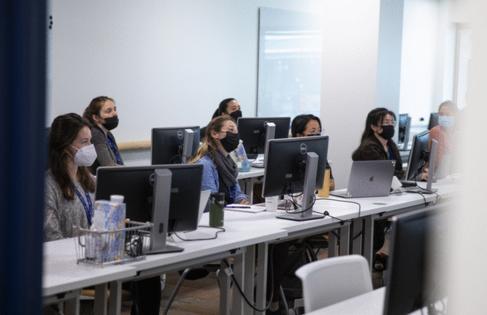 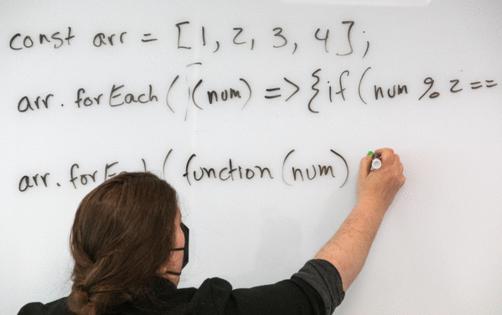 Tanaka had been working service jobs to support an acting career and was coming to realize that a passion for theater wouldn't negate the grind of spending day and night in low-paid positions. Then the pandemic hit, live performances were paused and it became more difficult to find service jobs.

"I can't really afford to go back to school," Tanaka thought.

Then Tanaka, 26, heard about Ada Developers Academy, a Seattle-based coding school for women and gender-diverse adults, primarily serving people of color, LGBTQ+ folks, and those who are low-income.

Students pay nothing. And they gain a lot.

On average, they come in earning about $40,000, including from jobs in the child care and hospital industries. And in less than a year, they can triple their salaries: The average 2022 graduate landed a job paying $125,000, according to CEO Lauren Sato.

Now, Ada itself has come into a windfall that will allow it to expand to four other locations nationwide and attack the huge gender imbalance in the tech industry.

A Pivotal Ventures executive praised Ada for its unusual "immersive" training and internship program, which falls somewhere between a traditional boot camp, typically 12 to 15 weeks long, and a bachelor's degree in computer science.

"The magic of Ada Developers Academy is that it involves an internship," said Ed Lazowska, a prominent computer science professor at the University of Washington. That's five months of hands-on experience, following six months of classroom time. The employers taking interns foot the bill: $55,000 per person.