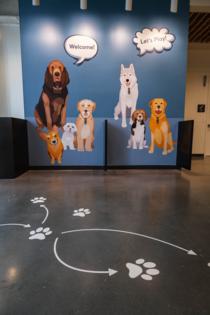 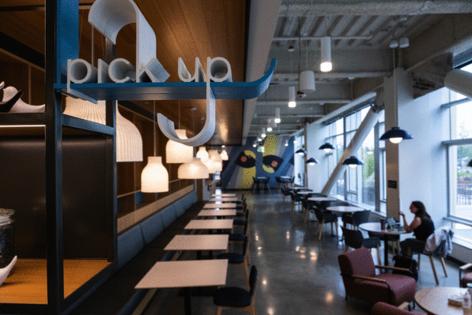 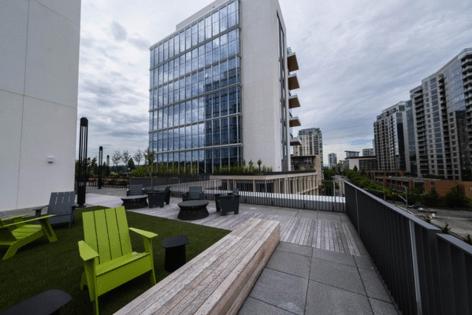 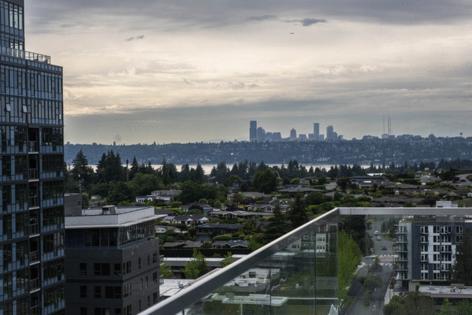 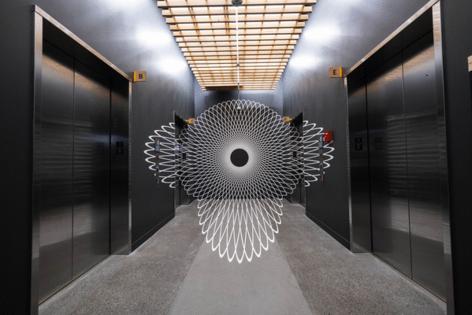 Roughly seven years after announcing its return to the city where Jeff Bezos opened Amazon's first office from his garage, the company has close to 10,000 Bellevue, Washington-based employees.

Compared with its 55,000-person-strong Seattle campus, Amazon's Bellevue workforce is small but growing quickly. It will likely hit the 10,000-worker milestone this summer and plans to grow that workforce to 25,000.

With 5 million square feet of office space and significant investments in affordable housing and transportation in Bellevue, Amazon is making good on its promise to change the view of its first headquarters from Seattle to the Puget Sound region.

"Our footprint in Washington is much bigger than just our corporate jobs in Seattle," said Guy Palumbo, Amazon's director of public policy for HQ1. The Eastside "is going to be where the majority of our growth is in the future," he added.

Seattle is still Amazon's biggest campus. The company plans to create 25,000 jobs in its second headquarters in Crystal City, Virginia, just like its Bellevue location. Amazon's 18 other North American tech hubs together include 65,000 employees.

Amazon is expanding outside of Seattle city limits to tap into tech talent already on the Eastside, meet workers where they want to live and grow in a "business-friendly" regulatory environment, Palumbo said. He didn't mention Seattle's new JumpStart tax, which taxes the region's largest employers, as a reason for expanding across Lake Washington.

The allure of "urban suburbs"

"What we had was a historic period of job growth in Seattle led by a single company in a lot of ways, but it was also catalytic," Scholes said. "The ecosystem that they've helped build is still very healthy and strong."