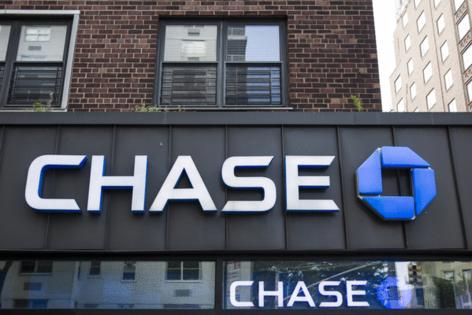 But what also raises my hackles is when banks turn a blind eye to such activity, authorizing money transfers when it should be obvious that something out of the ordinary is happening.

Lisa Spanierman contacted me recently to relate how her 81-year-old mother got fleeced to the tune of more than $600,000, and how Chase bank did precious little to prevent the theft of much of her life's savings.

"It's mind-numbing," said Spanierman, 53, a professor of counseling at Arizona State University. "I can almost understand the first time the bank authorized one of these wire transfers. But when it happens again and again, that's just unbelievable."

It is. And this isn't unique to Chase. I've heard from a number of people over the years about similar incidents involving elderly relatives and other major banks.

In each case, the bank approves what many observers probably would deem a suspicious transaction and then washes its hands of the problem.

"Chase told me they don't question their clients," Spanierman recalled. "But why not? What would it hurt for them to ask more questions and to do something?"

She noted that in her three decades as a Chase customer, her mom never once sent a wire transfer before last year, making a sudden flurry of a half-dozen such transactions within a span of two weeks unusual, to say the least.

Spanierman also said her mom's memory has started to lapse, making it difficult at times for her to explain herself. A bank teller who pressed for details about the wire transfers probably would have seen that something was amiss, Spanierman told me.

"There should have been lots of red flags," she said. "But the bank ignored them."