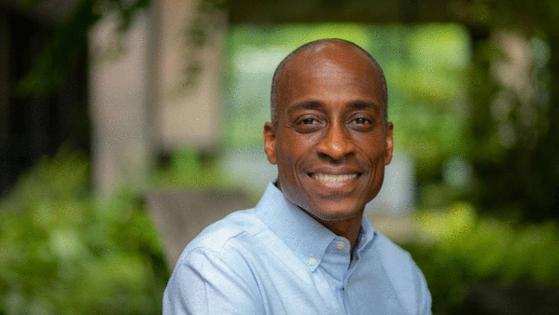 President Joe Biden nominated a Charlotte-area economist to a seat on the Federal Reserve, the White House said Friday.

Biden nominated Philip Jefferson, an economist and administrator at Davidson College, to the Fed’s influential Board of Governors. If confirmed, he would serve a 14-year term beginning Feb. 1

The president also nominated Lisa Cook, an economist at Michigan State University, and Sarah Bloom Raskin, a former deputy secretary of the Treasury under the Obama administration. Raskin would be the Fed’s top banking regulator.

Jefferson would be the fourth Black man to serve on the board. If confirmed, the picks would result in the most diverse board in Fed history.

“We are at a moment of historic economic progress alongside unique economic challenges as we work to drive our recovery forward,” Biden said in a statement.

“This is a moment that calls for sound, independent leadership from the Board of Governors at the Federal Reserve,” the president said. “That is why I am proud to nominate Sarah Bloom Raskin, Lisa Cook, and Philip Jefferson, who will bring a breadth of knowledge, experience and expertise to the Board of Governors.”

A diverse Fed board

“When we have leaders in the federal government that reflect the diversity of our country, it results in better outcomes for all Americans,” the White House said in a statement. “That is especially true in our economy where too many groups historically have been left behind, or left out altogether.”

The nominations came during a time when many Democrats worry that the president might be blamed for the state of the economy including rising inflation rates.

MIAMI — Miami-based Crystal Cruises, a pioneer in luxury cruising, said it’s suspending ocean voyages through the end of April, and its future after that was unclear Thursday as its Asian parent company warned ...Read More

Venezuela has doubled its oil production in recent months thanks to Iran and other players that are helping it evade U.S. sanctions, but the country’s industry is now running near the top of its capacity and it is ...Read More

The Federal Reserve took a key step in weighing the creation of its own digital currency, a move it said could help ensure the U.S. dollar’s dominance as the central bank grapples with fast-growing private ...Read More

Netflix Inc. expects to add just 2.5 million subscribers this quarter, a number that falls short of Wall Street’s estimates and would mark the slowest start to a new year for the company in at least a decade.