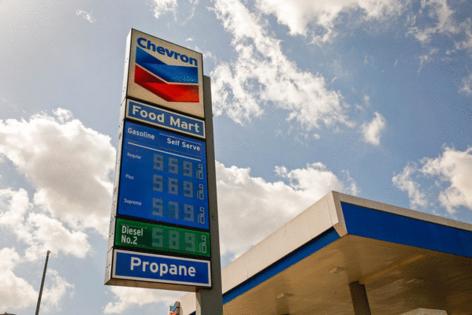 Prices for goods and services increased 7% in the last year, the highest inflation rate in nearly four decades, according to numbers released Wednesday by the U.S. Labor Department.

In Los Angeles, consumer prices are up 6.6% from a year ago and up 0.4% in the last month, driven primarily by rising housing and furnishing costs, the U.S. Bureau of Labor Statistics said.

With the pitch of arguments around what's causing inflation and what to do about it rising even faster than prices, The Times spoke with economists to understand what's happening.

OK, so what is driving inflation?

Start with the two words you're probably sick of hearing by now: supply chain. Consumers are eager to spend, and suppliers aren't able to keep up with the demand.

The pandemic has caused enduring problems with the shipping, unloading and delivery of goods around the country, notably at the crucial ports of Los Angeles and Long Beach. The increased cost of goods means businesses have either had to decrease their profit margins or raise prices for consumers — often both.

Two years after the first temporary coronavirus lockdowns, production pullbacks continue to reverberate. A shortage of semiconductors has limited car production, which in turn has raised used car and rental car prices sharply. The pandemic also saw a wave of bankruptcies among U.S. oil producers as the economy briefly came to a standstill. Now, oil demand has recovered, but supply has not, said Leo Feler, a senior economist at the UCLA Anderson School of Management.

About half of the total inflation can be attributed to higher prices for cars and energy, the Bureau of Labor Statistics reported. The other half: food, housing, furnishings, appliances and other goods, all of which are affected by pandemic-related supply problems.

"If not for the Delta wave, maybe factories would have been running at full steam in China and Vietnam and Taiwan, and we would get the parts and semiconductors that we need to produce cars and washing machines and wearable goods in the U.S.," Feler said. "But because we had the Delta wave, that shut down factories in Asia.… We continue to have supply constraints and higher inflation."

Is anyone benefiting from inflation?