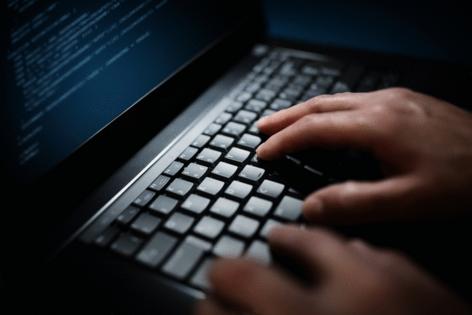 “We have identified a large-scale security breach related to one of our ETH hot wallets and one of our BSC hot wallets,” Sheldon Xia wrote in the first of three tweets, referring to Ethereum and Binance Smart Chain.

An email sent by Bloomberg on Sunday to Xia’s work address, as listed in his Twitter profile, bounced back with a message “all recipient addresses rejected: access denied.” In another tweet from the account of BitMart.Exchange the company said that all withdrawals were temporarily suspended and asked users for understanding and patience.

The hack was first revealed by blockchain security firm PeckShield Inc., according to multiple crypto-focused media outlets, and followed a plunge in cryptocurrency prices on Saturday.

PeckShield, in a post on its unverified Twitter account, initially put the loss at $100 million, then doubled the amount. Tokens impacted included meme ones like Shiba Inu as well as the stablecoin USDC, theblockcrypto.com reported, citing PeckShield.