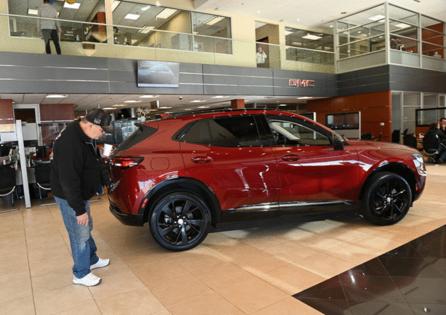 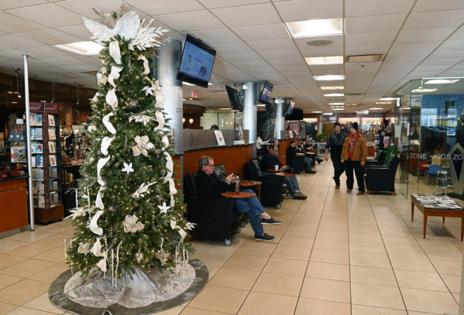 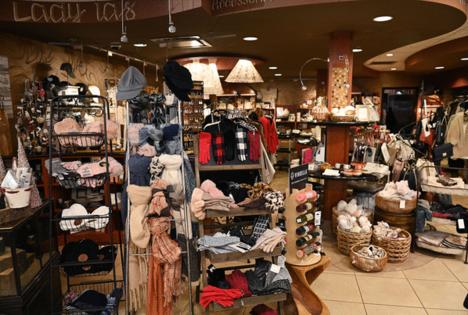 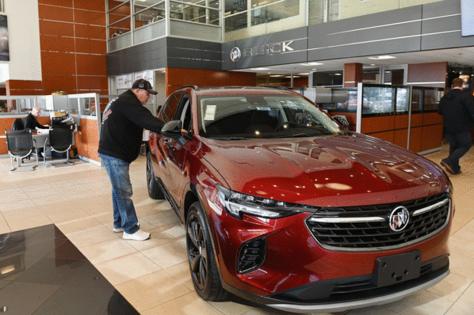 Car shoppers shouldn't expect to see the same lot-clearing discounts they normally would before the end of the year. A global microchip shortage has left dealerships bare, forcing some buyers to wait weeks or months for an order that might not make it in time for the holidays. Although automakers will run some familiar campaigns for the rest of 2021, incentives if available at all will apply to fewer vehicles and may still have customers paying more than suggested retail prices.

Carl Black, 67, of Pontiac, Michigan, is glad he still has another year left on his Cadillac XT5 lease after looking at new models this week while his vehicle was being serviced at a dealer: "I wouldn't want to pay the price now. I got mine at a pretty decent price, so I'd be paying probably $100 to $150 more per month."

Many vehicles are sold before they hit the dealership, said Warren Browne, an auto supplier consultant and former General Motors Co. executive who worked at the automaker for 40 years.

"Manufacturers are taking the profit," he said. "The idea that there would be a car clearance carnival in December — that probably is minimal."

Demand, however, hasn't sunk. Some dealers say it's the best business they've ever seen. The COVID-19 pandemic has helped Americans accumulate $2.3 trillion more in savings in the last 19 months than they normally would have, and the median household's checking account balance was 50% higher in July than in 2019, according to the JPMorgan Chase Institute.

Deals depend on manufacturers, but employee discounts help protect customer pricing, said Carlito Mojica Jr., retail development senior manager of LaFontaine Automotive Group, which has 29 dealerships in Michigan. If a desirable vehicle isn't available, there's flexibility on extending leases, and customers whose vehicles don't expire for another six months should starting thinking about ordering now as wait times can be four to 12 weeks. LaFontaine's advertising also has emphasized preventative servicing amid parts shortages.

"Most of our customers have opted to the preowned channel: late-model, low-mileage vehicles that fit their needs," Mojica said. "We encourage people to do their research. There might be a model we have (in) inventory that they might not have considered. Some people love trucks and want trucks, and they are realizing they don't need the truck because they're not hauling. A compact sport utility or sport utility in general is still fulfilling their needs."

Average transaction prices for new vehicles rose to $45,598 and to $28,607 for used vehicles in October, a 14.3% and 27.4% increase year over year, respectively, according to auto information website Edmunds.com Inc. Automakers are loading up vehicles with $5,000 in options on most new offerings on lots.