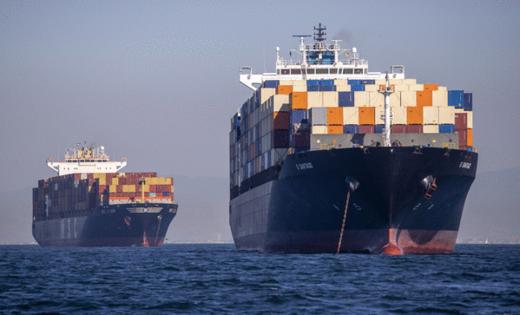 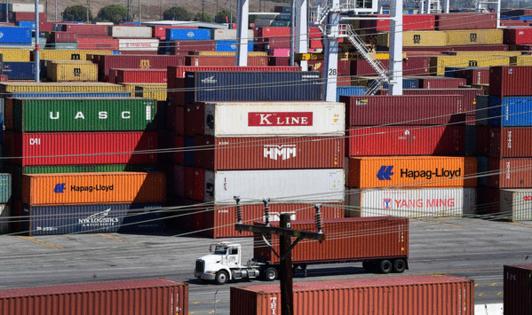 One ship arrived in late September; the other in late October. They've been stuck at anchor ever since.

Liz Ross, co-founder of CoolSnowGlobes, says that at this point in the season, all is lost. Her snow globes — representing $1.5 million in sales — needed to get to customers before the holidays.

But Wan Hai Lines Ltd., the Taiwanese shipping corporation that owns those vessels, is making a record profit this year. So is every major ocean shipping company, trucking company and warehouse company, as consumer demand has led to a 20% jump in imports.

The supply chain, defined as the system of moving goods from factories and farms to end consumers, is tied into knots and failing to deliver. But supply chain companies, each a private entity that hopes to make as much money as possible out of the surge in consumer demand, are having their best year ever. At the moment, that means there's little financial incentive to resolve the supply chain crisis quickly.

"Right now consumers are screaming because they don't have the product and the price is going up," said Christopher S. Tang, a distinguished professor at the UCLA Anderson School of Management who studies supply chains, "but the big players are quietly happy."

This begins on the boat.

Most imports come to the U.S. in shipping containers, and just nine shipping companies control 80% of all global container shipping. Those companies have further consolidated into three major alliances — 2M, Transport High Efficiency Alliance and the Ocean Alliance — in the last decade, giving them unprecedented power in the market.

"To a certain extent they've become a cartel," Tang said. "There's not that much competition, so they can jack up the price more."

A look at San Pedro Bay, where dozens of ships have been idling for weeks, might give the impression that these companies are under duress. How can having $100-million ships tied up at anchor be good for the bottom line?