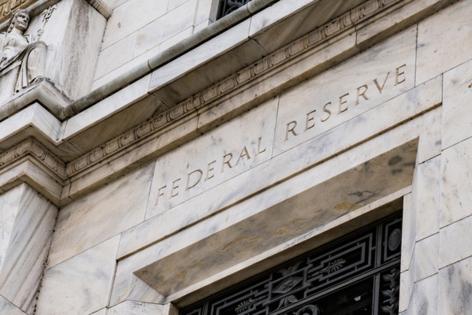 Investors are stepping up bets that the world’s key central banks will raise interest rates sooner than they’d planned, and faster than they’d like.

Global bonds are headed for their worst year since 2005, according to a Bloomberg index, with traders seeing rate hikes in the pipeline across developed economies.

That’s because they think central bankers, who’ve been counseling patience ever since Covid-19 arrived, are changing course. Policy makers now sound more worried that pandemic inflation will stick around — and more willing to boost borrowing costs in order to stamp it out.

Nowhere has the pivot been sharper than at the Bank of England, where five words from Governor Andrew Bailey last weekend — “we will have to act” — were enough to drive the latest leg of the tightening trade. Just a few weeks ago, Bailey was saying the “hard yards” for the economy were still to come.

Markets now anticipate a BoE hike as early as next month — and they reckon the turn away from cheap money is gathering pace in other countries too.

Investors are pricing half a percentage point of Federal Reserve rate increases by the end of 2022, and they expect some developed-economy peers to have hiked multiple times by then.

That’s not the outlook that central bankers have generally been projecting in the past 18 months. Instead they’ve argued that pandemic inflation will soon ease, and interest rates should stay low to help growth and hiring recover — a case made by some investors too.

“If the Fed were to hike too quickly” then “they could suddenly realize that global demand has vanished and then domestic growth would slow accordingly,” said Peter Chatwell, head of multi-asset strategy at Mizuho International Plc. “We’d say a Fed hike in the fourth quarter of 2022 would be premature.”

But the rhetoric from policy makers has shifted because more and more key indicators -– from oil markets and shipping conditions to consumer and employment surveys –- suggest price pressures will persist.