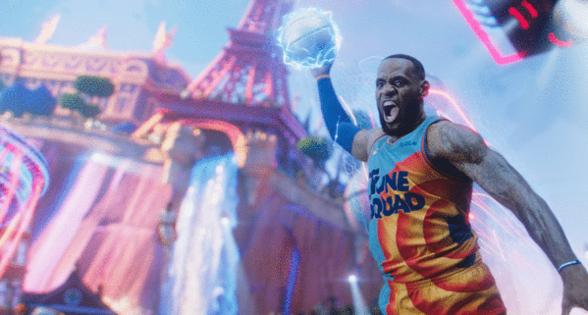 LeBron James' Hollywood ambitions are getting a major financial alley-oop.

The SpringHill Co. on Thursday said it has made a deal for a group led by New York-based RedBird Capital Partners to acquire a significant minority stake in the company, known for shows including "The Shop" on HBO and the recent Warner Bros. film "Space Jam: A New Legacy."

Other financial details of the transaction were not disclosed, but people familiar with the terms said the RedBird-led group will own nearly half the company and put in nine figures' worth of capital to grow the business, with the potential for more money later on. James, who serves as the company's chairman, and CEO Maverick Carter will still have a controlling stake.

Carter, a longtime friend of James from their Akron, Ohio, days who has managed the star's business dealings for years, said the capital infusion will allow SpringHill to produce more of its own content, invest in new intellectual property and acquire other firms, including production companies.

The company expects to surpass $100 million in revenue during the next 12 months, according to Carter, up 67% compared with the last 12 months, when SpringHill generated about $60 million in sales.

Last year, Carter and James raised $100 million for SpringHill from investors including Sister, the production company of Elisabeth Murdoch, Stacey Snider and Jane Featherstone, and Guggenheim.

The SpringHill deal is the latest high-profile production company investment amid a gold rush for content in the entertainment industry. Media companies have been hungry for content to build streaming services with fresh shows and movies.