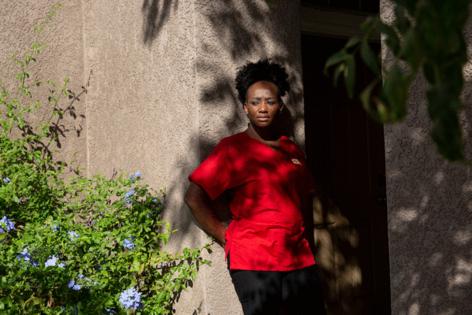 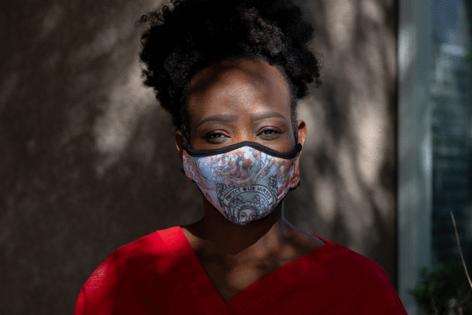 The San Leandro Hospital emergency department, where nurse Mawata Kamara works, went into lockdown recently when a visitor, agitated about being barred from seeing a patient due to covid-19 restrictions, threatened to bring a gun to the California facility.

It wasn’t the first time the department faced a gun threat during the pandemic. Earlier in the year, a psychiatric patient well known at the department became increasingly violent, spewing racial slurs, spitting toward staffers and lobbing punches before eventually threatening to shoot Kamara in the face.

“Violence has always been a problem,” Kamara said. “This pandemic really just added a magnifying glass.”

In the earliest days of the pandemic, nightly celebrations lauded the bravery of front-line health care workers. Eighteen months later, those same workers say they are experiencing an alarming rise in violence in their workplaces.

A nurse testified before a Georgia Senate study committee in September that she was attacked by a patient so severely last spring she landed in the ER of her own hospital.

At Research Medical Center in Kansas City, Missouri, security was called to the covid unit, said nurse Jenn Caldwell, when a visitor aggressively yelled at the nursing staff about the condition of his wife, who was a patient.

In Missouri, a tripling of physical assaults against nurses prompted Cox Medical Center Branson to issue panic buttons that can be worn on employees’ identification badges.

Hospital executives were already attuned to workplace violence before the pandemic struck. But stresses from covid have exacerbated the problem, they say, prompting increased security, de-escalation training and pleas for civility. And while many hospitals work to address the issue on their own, nurses and other workers are pushing federal legislation to create enforceable standards nationwide.

Paul Sarnese, an executive at Virtua Health in New Jersey and president of the International Association for Healthcare Security and Safety, said many studies show health care workers are much more likely to be victims of aggravated assault than workers in any other industry.

Federal data shows health care workers faced 73% of all nonfatal injuries from workplace violence in the U.S. in 2018. It’s too early to have comprehensive stats from the pandemic.