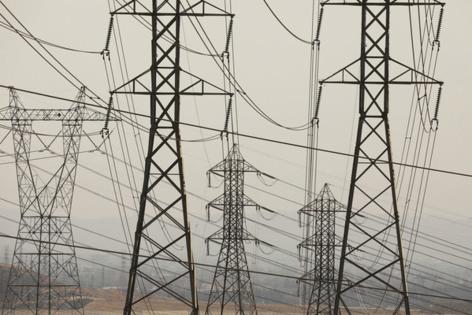 Approximately half this number will see their monthly bills go down, the utility says. A million or so may see their bills rise by a few bucks.

And roughly 100,000 Edison customers could see their electricity bills climb by hundreds of dollars a year unless they opt out or significantly change their behavior.

Californians are now facing one of the most sweeping changes to how they pay for energy. Ensuring ratepayers are well-informed about the stakes — and the decisions they have to make — is crucial. Edison could be doing a better job.

A spokesperson for the utility challenged that characterization. We’ll get back to that.

I learned about the Edison rate change from a Palm Springs resident named Lynn Pettit, who sent me a copy of the letter she received from the utility informing her about the transition, which in her case takes effect in December.

“I thought at first that the letter seemed reasonable,” Pettit, 85, told me. “Then I read the rest of it and I thought, ‘What?'"

OK, this next bit is a little wonky, so hang in there.

It won’t come as a news flash to anyone that California’s power grid is straining to keep up with demand as climate change affects electricity usage, especially during increasingly sizzling summers.