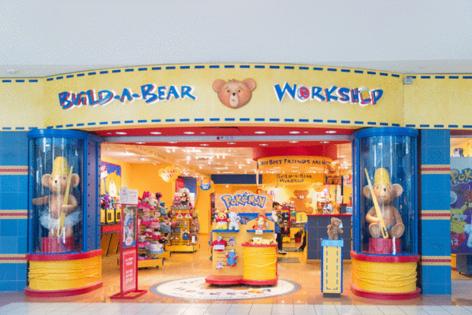 ST. LOUIS — David Kanen sent two letters to St. Louis companies on a recent Thursday, and neither was very friendly.

The Florida-based investor told appliance retailer Goedeker's that more than half its board needs to go.

The other letter hammered Build-A-Bear for lackluster revenues, declared its CEO overpaid, and suggested board members were asleep at the wheel.

Kanen also listed a number of opportunities he said Build-A-Bear had missed that executives needed to seize.

And just like that, the two companies were put on notice. Kanen, a former A.G. Edwards broker, is an activist investor, one of a special class known for writing frankly worded missives laying out struggling companies' problems and demanding improvement in a hurry.

His firm, Kanen Wealth Management, managed $197 million in assets as of Dec. 31. By his own account, he's gotten what he wants about a half-dozen times in as many years and secured favorable results for clients and companies. But it's not easy: Executives can shun the advice, returns can be slow, and sometimes, he has to call for new leaders to right the ship.

In response, Goedeker's CEO Albert Fouerti called Kanen's complaint a "disturbing" distraction, and said Kanen and his nominees to take control of the board lack the skills to run an e-commerce company.