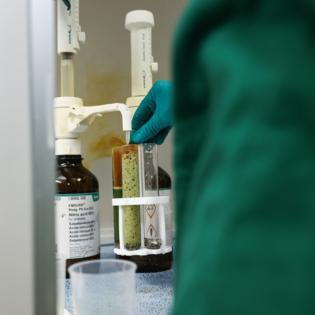 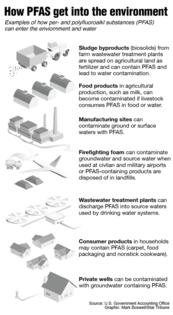 Members of a 3M committee at headquarters in Maplewood, Minn., had two big questions to answer in spring of 1978.

If the answer to either or both questions was yes, the 3M Fluorochemicals Technical Review Committee knew it was required to tell the federal government about those risks within 15 days. Instead, confidential meeting minutes show, committee members decided the evidence wasn't strong enough to warn the government or the public.

Yet the confidential minutes of a second meeting a month later also show the committee "urgently recommended that all reasonable steps be taken immediately to reduce exposure of employees to these compounds."

These 40-year-old choices, found among tens of thousands of pages of secret documents unsealed by the Minnesota Attorney General's Office and a Washington County judge, represented a critical juncture, say public health and environmental advocates.

The failure of 3M and other manufacturers, such as DuPont, to publicly report and deal with potential PFAS problems when they first learned of them is saddling the companies with mounting legal costs because of lawsuits brought by several states and individuals. And it's about to cost U.S. taxpayers billions of dollars.

3M told the Star Tribune that it has paid "more than $1.2 billion" to treat PFAS pollution. That is a fraction of the $10 billion in taxpayer funds the country's new bipartisan infrastructure bill allocates for PFAS cleanup. Other proposed PFAS pollution bills in Congress allocate billions more to clean up a mess 3M and other corporations made.

The Department of Defense spent $1.1 billion on PFAS cleanup in 2020 and estimates it will spend $2.1 billion more in 2021, according to the Government Accountability Office. Officials say it will take decades to address the pollution.

University of Michigan Prof. Allen Burton, editor of the journal Environmental Toxicology and Chemistry, said knowledge that PFAS was accumulating in humans "should have been enough to stop production."

It wasn't. 3M and others chose not to tell the public what they knew. They continued using PFAS that, over time, spread to the bodies of most Americans and hundreds of millions around the world. Per- and polyfluoroalkyl substances, better known as PFAS, do not break down naturally. Instead, they migrate throughout the environment, circulating through surface and groundwaters, soils and air. This results in potentially substantial exposures and increases in fish, wildlife and humans.