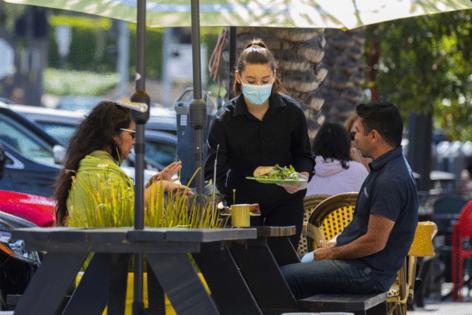 What does it mean to be unemployed?

It is not a philosophical or etymological question. It is an economic one.

The COVID-19 pandemic amplified two very different jobless situations. Tens of millions of Americans were told, “Don’t come to work again until we call you back.” They were furloughed — temporarily out-of-work as the pandemic took hold. Most Americans who lost paydays fell into this category.

As the economy reopened and business restrictions reduced, these out-of-work workers have been called back into action. Those recalls have been the primary factor in the falling unemployment rate over the past year.

Who remains are what a working paper from the Federal Reserve Bank of San Francisco calls “the jobless unemployed.” They have no job to return to. There is no job “on hold” for them when business picks up. They must hunt for an existing job opportunity, or business must create a new position looking to be filled.

July is the first full month the jobless unemployed people in 22 states went without the federal government unemployment booster payment, including Texas and Florida. Supporters of ending the additional $300 weekly payments argued the money discouraged people from returning to the job market, contributing to the difficulty by companies to find workers.

Payroll processing firm Gusto examined hiring trends by small hospitality businesses it works with in states that ended the extra payments the earliest. It found a jump in hiring when the early expiration was announced, but no significant increase when the extra payments actually ended. It concluded the hiring increase “has been driven by re-hiring.”

Cutting unemployment benefits has not led to a hiring boom for jobless unemployed people. It has helped get those temporarily laid-off back into the workforce.

With the July jobs report released Friday in the week ahead, investors will be looking for evidence jobless unemployed folks are returning, too.