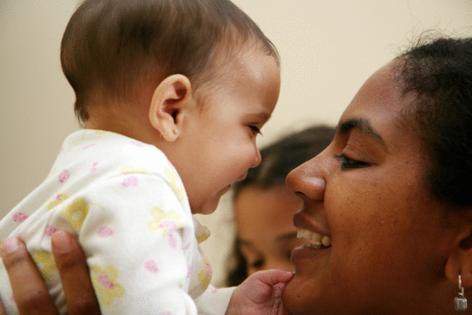 But before you throw an extra pair of sneakers or a high-end backpack into the cart, pay attention to the fine print.

Did you know, for example, that some people will be stuck paying back the money next year if they received more than they're actually qualified to get each month from July through December? Others could be looking at a much smaller tax refund than they might typically expect.

We could hear from a lot of angry taxpayers once the 2022 tax filing season begins when those expecting extra-large tax refunds end up with a much smaller payout — or even owe money.

The tax rules relating to the child tax credit are different than the last three stimulus payouts where some people might have received extra money and didn't have to pay it back if they no longer qualified based on income or some other factors.

"The IRS has been clear this is an advance payment and if you're no longer eligible it will be repaid with 2021 tax filing," said James O'Rilley, CPA and tax director for Doeren Mayhew in Troy.

The monthly rollout of money is an "advance" of what the Internal Revenue Service estimates that you're qualified to get based on your 2019 or 2020 income tax return, depending on which return has been processed so far by the IRS.

But how much you qualify to receive for the child tax credit ultimately will be calculated based on your 2021 income and situation when you file a return next year. Some repayment protection exists for some who have limited incomes.

Now, it's vital that people keep accurate records of what they received and when, O'Rilley said.

In January 2022, the IRS will send out what it calls a Letter 6419 to provide the total amount of advance child tax credit payments that were distributed to you this year.