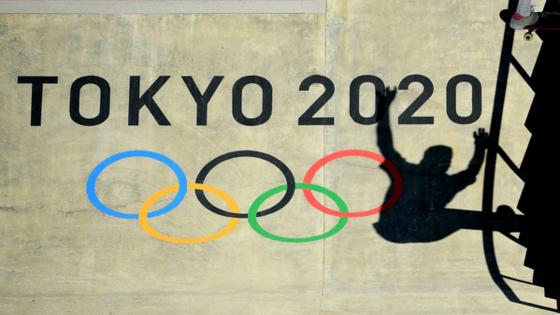 "We've had some bad luck," NBCUniversal Chief Executive Jeff Shell said Thursday during parent company Comcast's quarterly earnings call. "There was a drumbeat of negativity ... and that has resulted in linear ratings being probably less than what we expected."

Shell said, however, there were silver linings — primarily an Olympics lift for the company's year-old streaming service, Peacock, which is playing catchup with its more successful competitors, Netflix and Disney+.

Peacock benefited from a surge of new customers, which the company attributed to interest in the Olympics, the DreamWorks Animation movie "Boss Baby 2" and the original series "Doctor Death."

As of this week, more than 54 million households have signed up for the streaming service — a 25% increase compared with three months ago.

The ad-supported streaming service now has about 20 million monthly active accounts, Comcast said. That's up from about 14 million three months ago.

NBCUniversal had designed its Peacock launch to coincide with the Tokyo Olympics in July 2020 — but organizers delayed the Games a year due to the coronavirus. NBCUniversal went ahead with the service's national launch last summer but without a robust slate of original programming and without the Olympics.

"Peacock has been hanging out there without its big debut," said Dave Heger, a communications analyst with brokerage firm Edward Jones. "Hopefully, the Olympics will kickstart things for them. Now they have to keep up the momentum."

"With all this bad luck," Shell said, "we are going to be profitable on the Olympics — which we are very happy with."