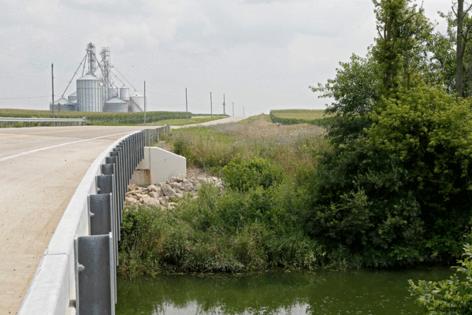 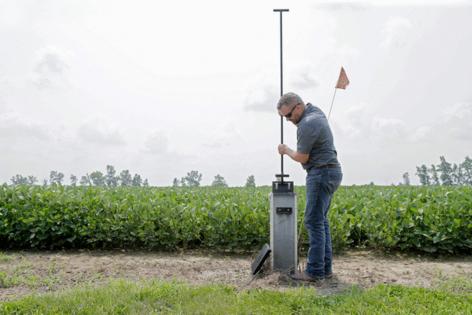 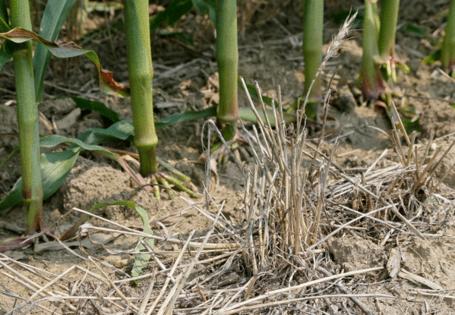 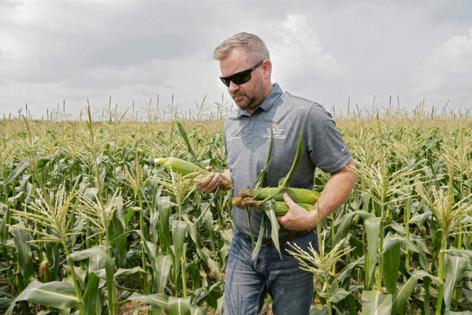 Fred Yoder found that applying nitrogen-infused fertilizer to his fields three times in a growing season instead of all at once helped his crops use the nutrient more efficiently, and less nitrogen ended up in rivers and streams.

The move also saves the Plain City, Ohio, farmer money. If fertilizer stays in the soil, he doesn't have to buy as much of it.

"Timing is one of our best assets in managing nitrogen and keeping it out of the watershed," said Nate Douridas, farm manager for the Molly Caren Agricultural Center in London, Ohio.

Yoder just wishes he could convince every farmer in Ohio manage soil in a similar way.

"I'm the cheerleader trying to get farmers to do more than they're doing," he said.

For years, farmers like Yoder adopted growing methods to keep nitrogen and phosphorus from seeping into the waterways that feed into Lake Erie and cause the dangerous algae blooms. The impact of these sustainable farming techniques, however, remains a matter of debate, and nearly everyone agrees more must be done.

The governors of Michigan and Ohio and the premier of Ontario banded together in 2015 to form the Western Lake Erie Collaborative Agreement with the goal of reducing phosphorus run-off by 40% in 10 years. Ohio's government funded conservation practices through the H2Ohio program, which involves some 1,800 farmers. Six years later, the collaborative points to measurable progress. However, some researchers question the forces underlying that progress and want to encourage more farmers to embrace sustainable farming.

The stakes are high for anyone who depends on Lake Erie for livelihood or drinking water. In the summer of 2014, more than half a million people living in and around Toledo were ordered not to drink tap water for three days. The algae blooms in Lake Erie, which abuts Toledo to the north, grew to ominous size and news outlets ran photos of a lake tinted green by algae growth.

Roughly 85% of the runoff responsible for algae blooms comes from so-called non-point sources, which means crop fields in most instances, according to a nutrient mass balance study from the Ohio Environmental Protection Agency.